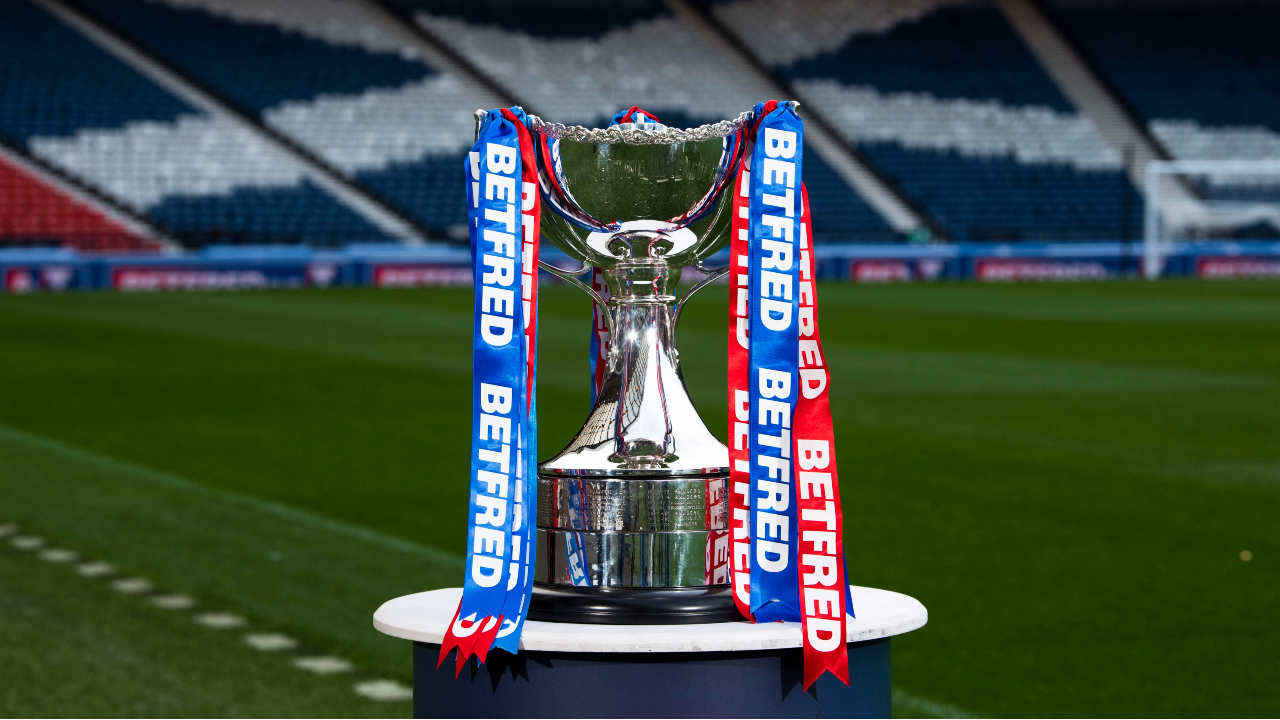 Kilmarnock FC can confirm that our Betfred Cup clash with Falkirk will not go ahead as scheduled.

We approached the SPFL Board suggesting a series of alternative dates to play the match but this request was rejected.

The SPFL Board have confirmed that the punishment for not fulfilling this fixture is the award of a 3-0 win to Falkirk FC.

The only way to fulfil the fixture on the original date (October 6) would be to field a team consisting of players from our U18s squad.

Manager Alex Dyer said: “We have a duty of care for the physical and emotional wellbeing of our young players and that’s something we take extremely seriously.

“Everyone at Kilmarnock FC takes great pride in the work carried out by the Academy staff and the boys performed exceptionally well to reach the Youth Cup final prior to the COVID shutdown.

“Blooding youngsters into the first team environment carefully and at the right time is something that I believe in but as manager, I did not feel comfortable fielding an entire team of teenagers, all of whom have no first-team experience while very few have sampled Reserve football.

“While forfeiting the match is not an easy decision to make in my opinion, it would not be right to play the game as scheduled against such experienced opposition as it could be detrimental not only to the young players themselves but also to the sporting integrity of the competition.”

No decision has yet been taken over our next scheduled match against Dunfermline on Tuesday, October 13 and we will update supporters as soon as possible.