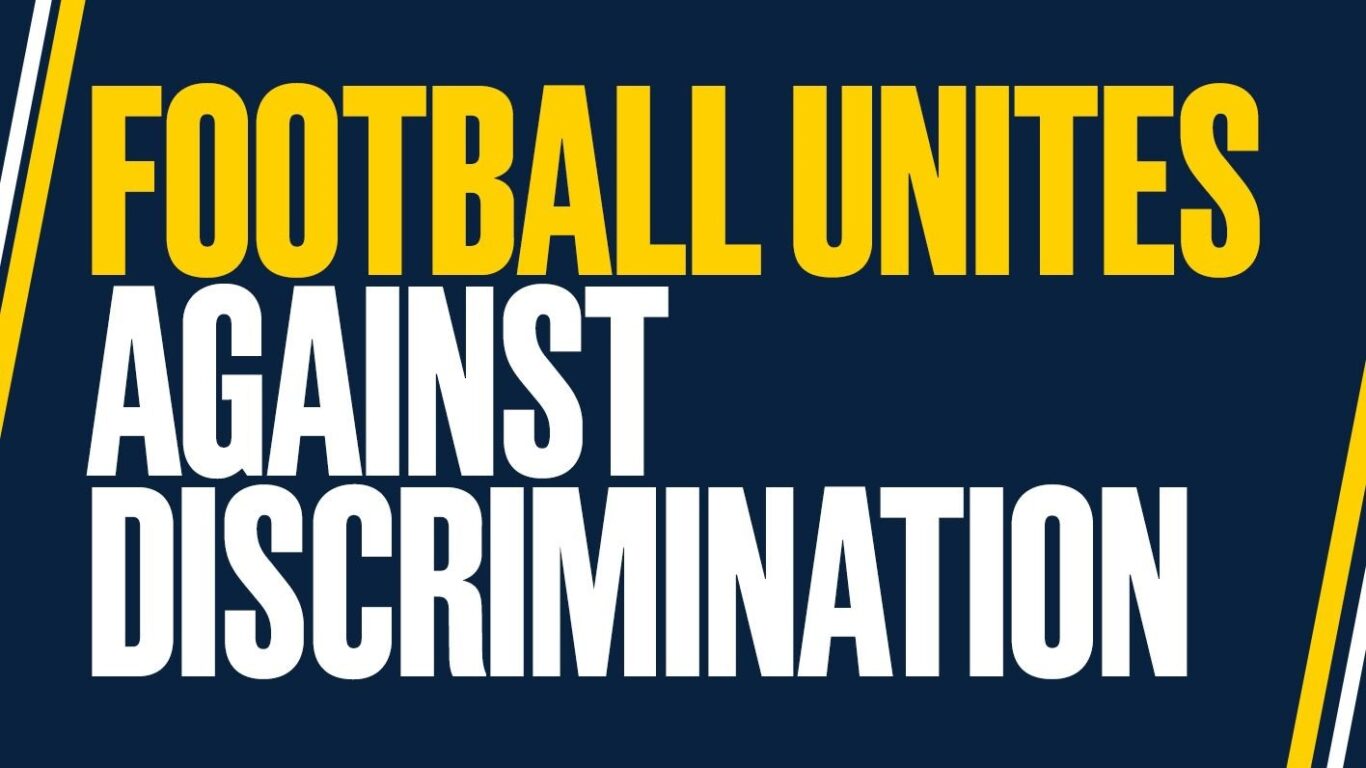 Kilmarnock Football Club will join with the whole of Scottish football in a united social media boycott to highlight continuing racist and discriminatory abuse online aimed at players, staff, supporters and others associated with the game.

We will join fellow clubs and governing bodies in switching-off all social media activity from 15:00 on Friday 30 April and will remain silent until 23:59 on Monday 3 May.

Over the course of this season, individuals at our club have been on the receiving end of vile messages on a variety of social media channels and this simply will not be tolerated.

We continue to call upon social media companies to engage with football clubs and associations in order to work together to find a way of eradicating this abuse on their platforms and allow us to identify the culprits with the relevant authorities.

Show Racism the Red Card campaign manager Jordan Allison said: “Through social media, players are on the receiving end of targeted hatred on an almost daily basis. These deeply traumatising experiences are enabled by platforms that put the monetisation of footballers before their welfare.

“Our charity fully supports this united stance from Scottish football and believes it should mark the beginning of a powerful campaign that urges social media companies and governing bodies to address the concerns of black and ethnic minority players and supporters.

“Show Racism the Red Card is providing educational infographics to all clubs for use across their channels ahead of the boycott beginning. Supporters are encouraged to share these graphics in order to amplify the message and help educate as many people as possible on how to recognise online abuse, how to stay safe online, how to support victims of racism and how to report racism online.

“With young people across the country still absorbing our players’ efforts to support the anti-racism movement, our education charity will back any stance that aims to create a society for our future generation free from racism. Social media can and must do more.”

Financial results for year ending May 2020