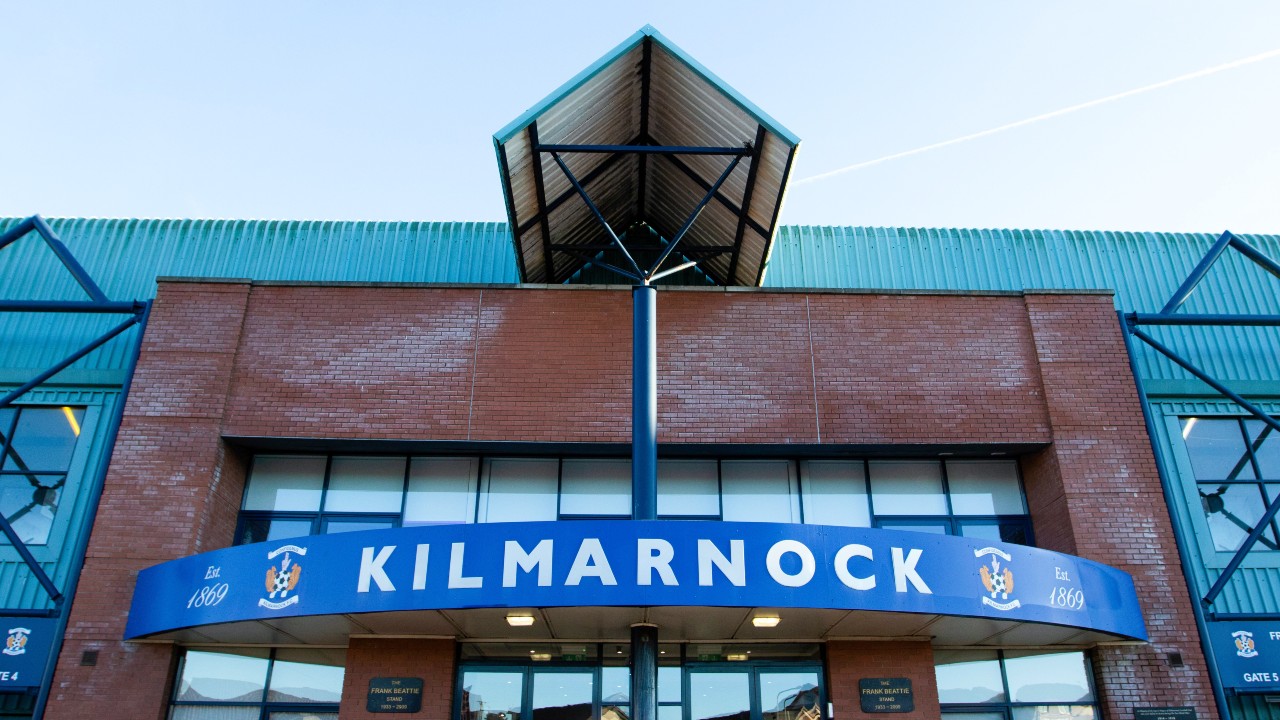 In the wake of the Scottish Government’s announcement over restrictions on stadium capacity, we participated in a meeting with fellow Scottish Championship clubs this afternoon to discuss the implications of this decision.

With attendance capped at 500 fans for at least the next three weeks and with Coronavirus cases rising due to the Omicron variant, we joined a virtual call with representatives from all Championship sides over whether or not to proceed with the scheduled festive fixtures.

As a club with a season ticket base of close to 4,000, we wanted to explore all options to play games at a time when the maximum number of supporters could be inside the stadium to watch.

We supported a three-week league shutdown in the hope that during this timeframe, more booster vaccinations could be administered across the country and more could be learned about the impact of this latest Covid strain. This could potentially avoid the severe financial implications on clubs as well as the emotional impact on supporters restricted from seeing their team in the flesh.

Each Championship club gave their view on the situation and a majority opted to continue to play on under the upcoming restrictions.

We are hugely disappointed to be playing with a minimal number of supporters and we can’t wait for the day you can all return to Rugby Park.