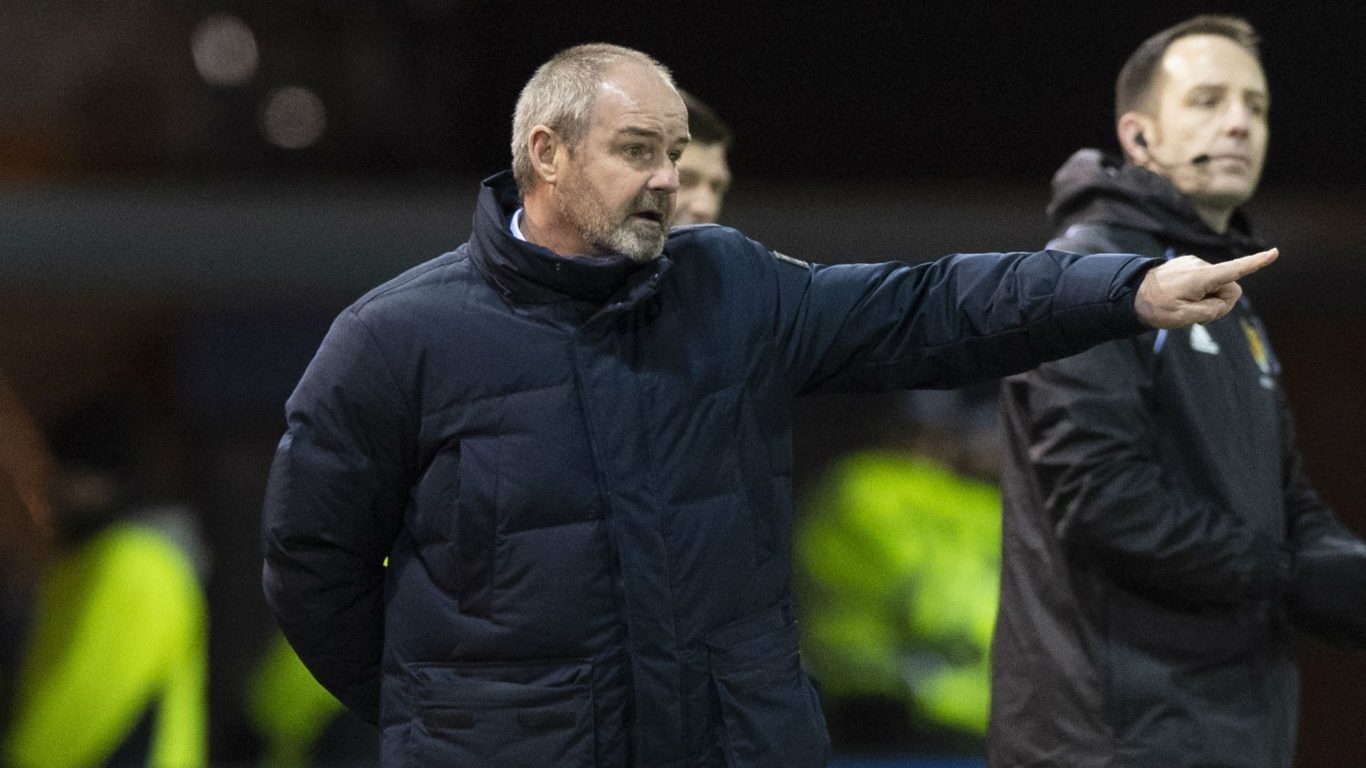 Steve Clarke says his team will be ready for the Scottish Cup replay against Rangers later this month.

Killie will travel to Ibrox on February 20th after tonight’s 0-0 draw, looking to book their spot in the next round. The manager was pleased with his side’s performance at Rugby Park, and praised the team for a solid defensive showing.

“It was a good cup-tie with two committed teams. We got the break with the penalty save, but we also missed a couple of good chances,” he said.

“I’ve got no complaints about the draw, we’re just looking forward to the replay now.

“The clean-sheet was good, I thought we defended well. It’s always difficult against good teams, so when you limit their chances, it’s always good.”

Alan Power was substituted early in the second-half after a clash of heads with Ross McCrorie. It was a sore one, but the gaffer was hopeful that the midfield master will be fit and ready for the replay. He’s also hopeful of the return of several other key first-team players.

“Alan’s doing ok, he’s got a big cut on his head so he should be fine. The doctor said to take him off, so we could treat his cut,” he explained.

“We’re feeling good, we’ve already been to Ibrox this season. In my time at the club when we’ve went there, we’ve always been competitive.

“Rangers will be slight favourites now but we’re still in it. We’re hopeful that Eamonn Brophy could come back, Stuart Findlay as well.”