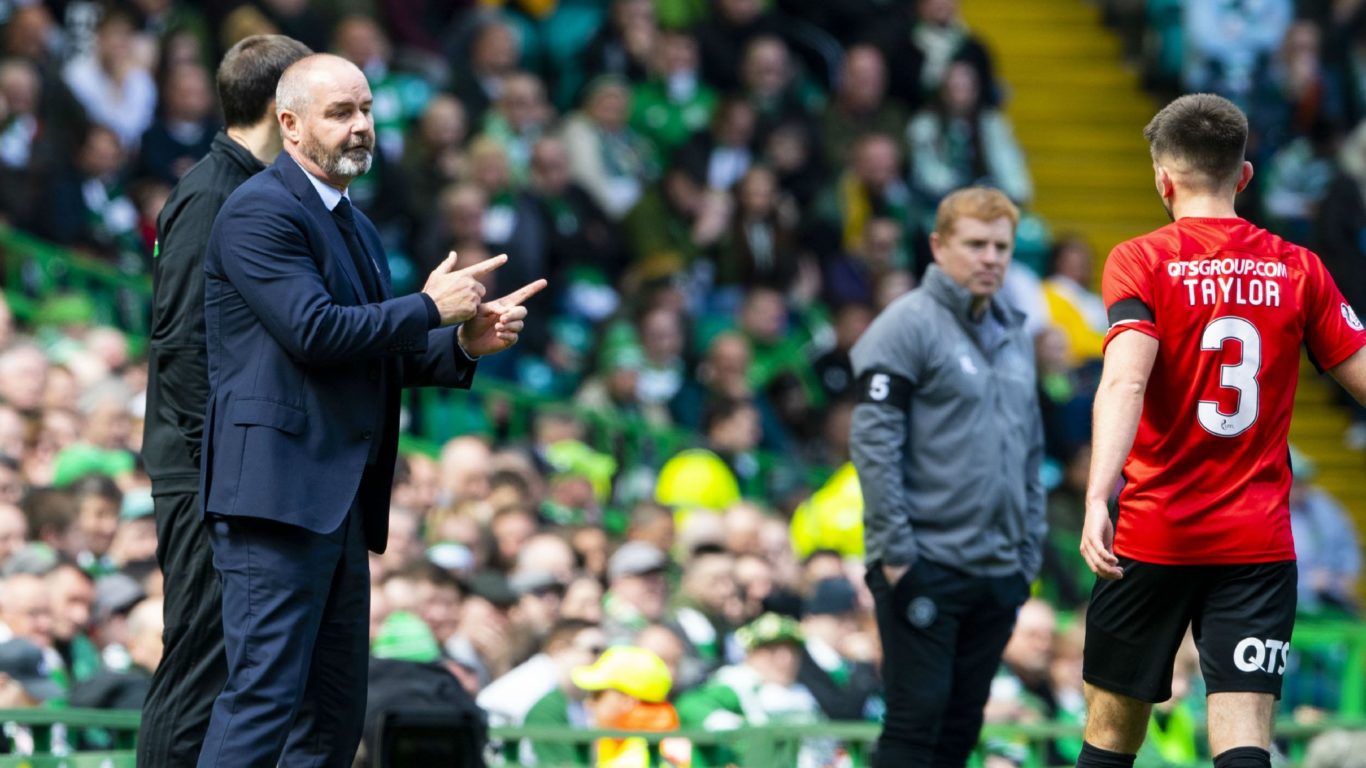 Clarke and Taylor in running for SFWA prizes

Kilmarnock manager Steve Clarke and defender Greg Taylor have been nominated for awards by the Scottish Football Writers' Association.

Meanwhile left back Taylor is one of four names in line for the Young Player of the Year category with Motherwell pair David Turnbull and Jake Hastie also in contention as well as Aberdeen's Lewis Ferguson.

The winners will be announced at a ceremony in Glasgow on Sunday, May 19.