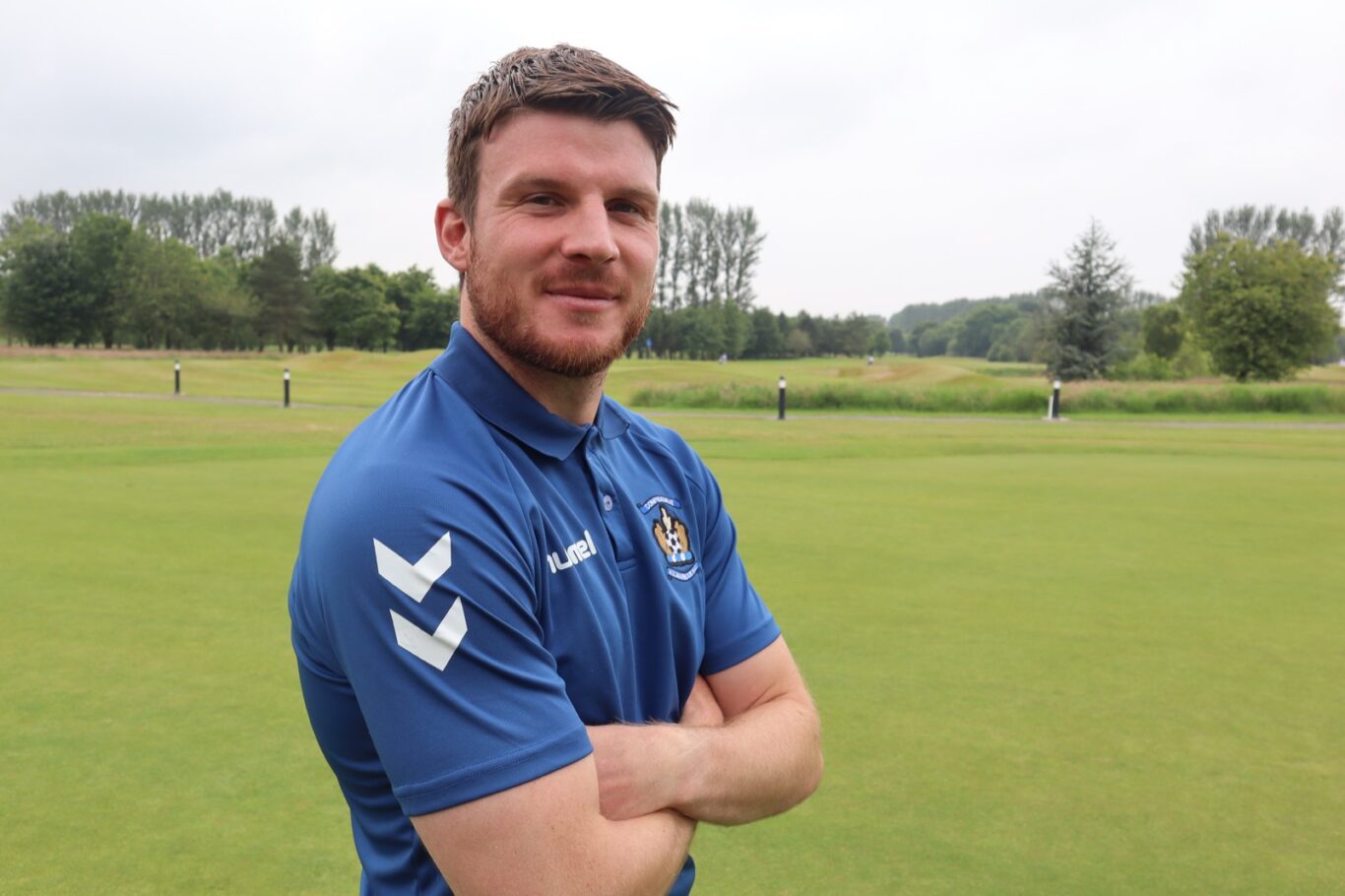 Tommy Wright has named Chris Stokes as our new club captain ahead of the 2021/22 season.

The defender will be able to call upon three vice-captains including fellow centre back Euan Murray as well as Killie stalwarts Chris Burke and Rory McKenzie.

Chris said: “I’m absolutely delighted that the manager has put the trust in me to be captain. I can’t wait to get going and hopefully lead the boys to success this season.

“We’ve got people here who have been captains at their former clubs so they know the role as well and if they have to step in if I’m out then it will be a simple transition.

“Chris and Rory have been here for a long period of time and they know the ins and outs of the club, which is helpful. In a new group you need boys who know the club and the supporters and Euan was the captain at Dunfermline so I’ll be leaning on all three of them.”

The 30-year-old is edging close to a first Killie appearance after picking up a minor groin strain in pre-season and he’s looking forward to turning out at Rugby Park.

He added: “Even though we’ve fallen back hopefully it is one step back and two forwards and we can get off to a good start and get the fans right on our side.

“I think when you have that disappointment of relegation then you are always raring to come back and find that bit of success and that’s what we’re chomping at the bit for.”

Tommy Wright added: “He’s been a captain before and has experience of winning promotions in England. People that I know told he was vocal and I’ve seen that as well on the pitch.