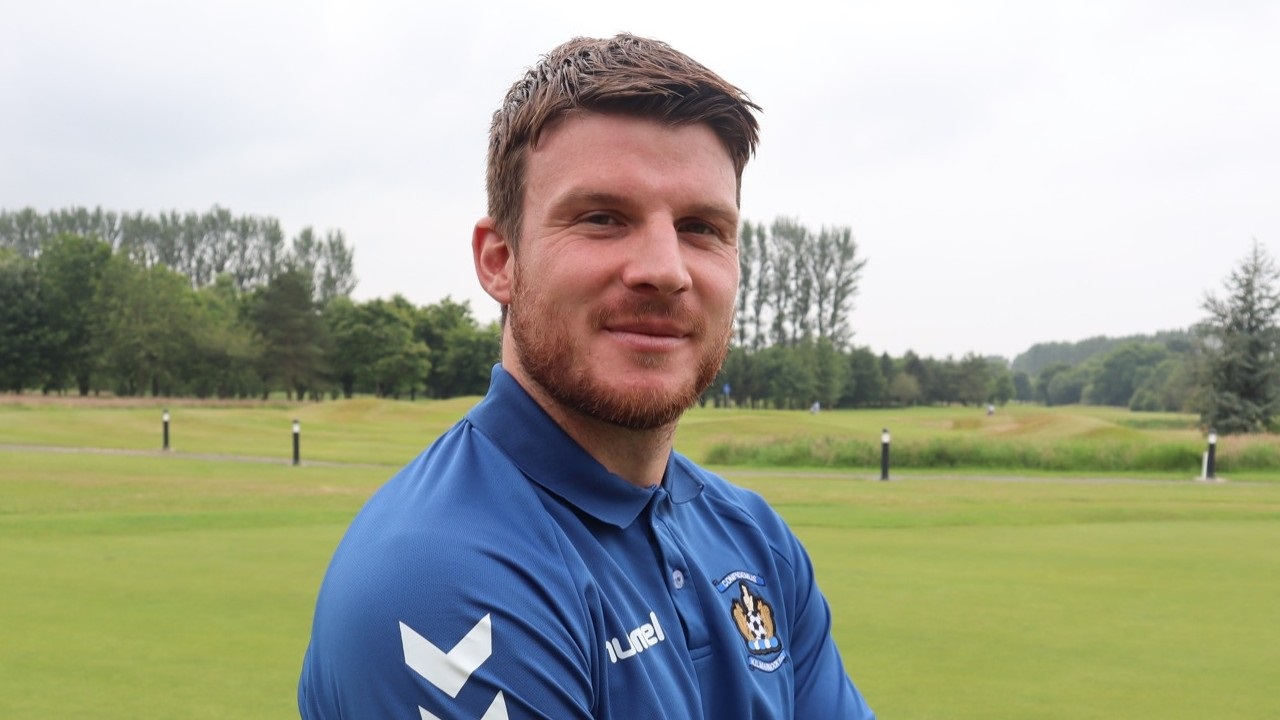 Chris Stokes was a happy man after making his Killie comeback in a bounce match with Motherwell.

The skipper, who has been out since mid August with a serious hamstring injury, played for an hour in the match at Dalziel Park as Killie ran out 2-0 winners.

Speaking after his return to action, the centre back said: “It was good to get back out on the pitch and it’s been a long time coming – something like 15 weeks of slogging away in the gym so it was nice feel part of it again.

“I came here to play so it was frustrating to be injured just as I had come into the club. Training is good but bounce games help to ease you back and then it will be looking towards a competitive match.

“You need these sorts of games to get your feel, get your legs going and it will be up another level when it comes to getting back into a competitive game. They played a strong side, which made it better too.

“It’s the first game I’ve played in a long while so we’ll see how the rest of the week goes but I feel alright today, which is positive.”