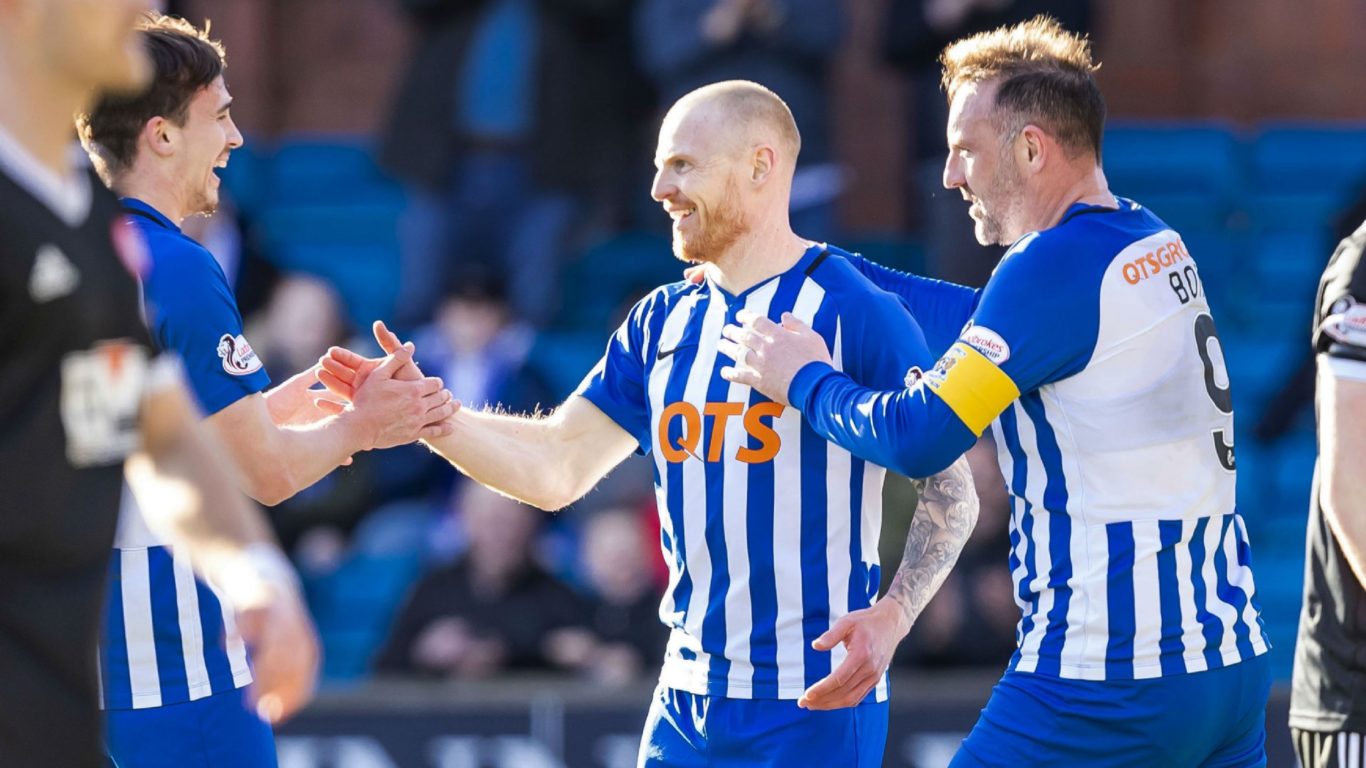 The club is delighted to announce Chris Burke has signed a new contract with Killie until the summer of 2020.

The 35-year-old has been in sensational form this season with five goals and six assists for Steve Clarke's side leading to a new one-year extension.

In his second season at Rugby Park, Burke's ability on the right wing and from set plays has been a major factor in securing back-to-back top six places.

A former Scotland international, Burke joined Killie in July 2017 and everyone at the club is thrilled to see Chris extend his stay in Ayrshire.

Chris will speak to the media about his new deal on Tuesday morning as he previews our Ladbrokes Premiership match against Hibernian.