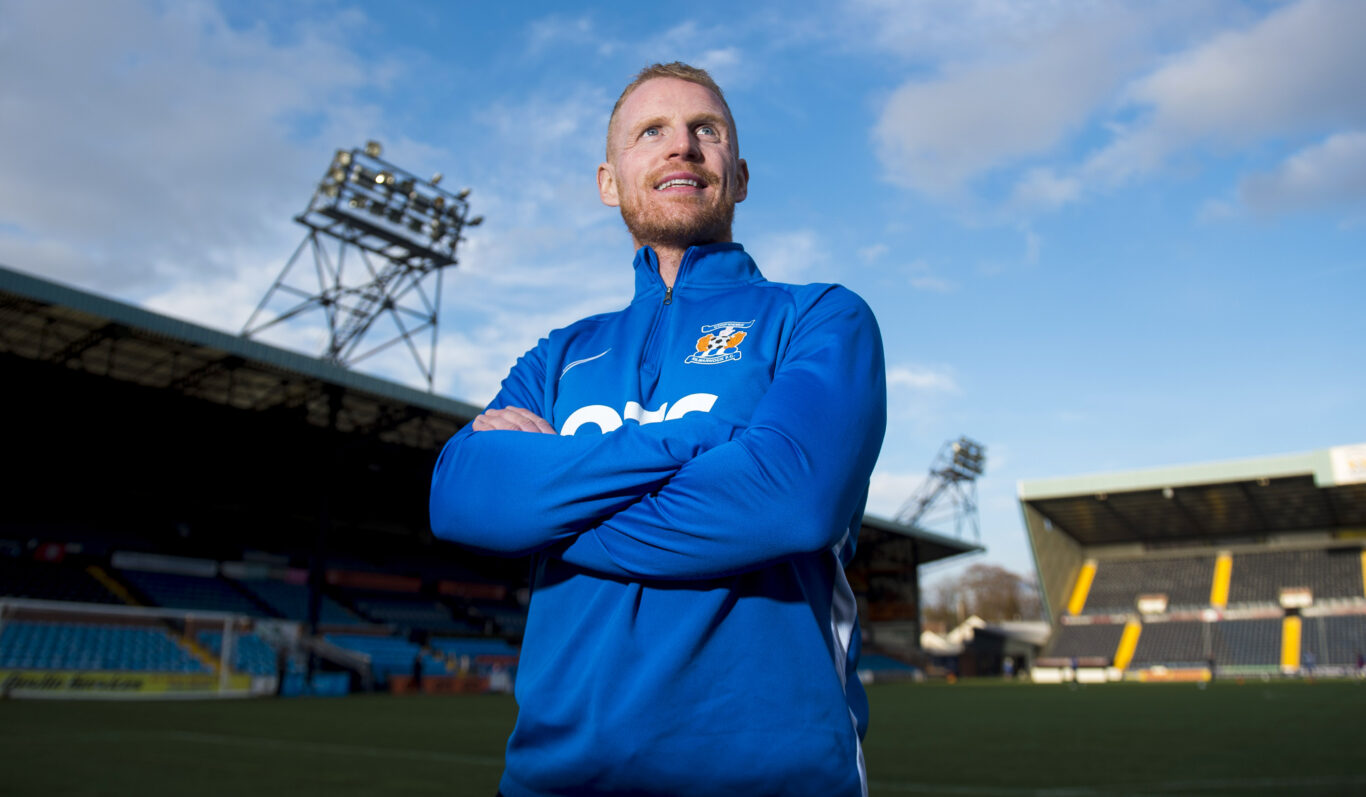 Kilmarnock Football Club is delighted to announce Chris Burke has signed a contract extension to remain at Rugby Park for the 2020/21 season.

The midfielder has produced some outstanding performances since arriving in Ayrshire in the summer of 2017 and has become a real fans’ favourite.

In 2019/20, Chris produced six assists in a single match during our Scottish Cup win over Queen’s Park while he also got on the scoresheet in memorable wins over Hearts at home and at Tynecastle.

Speaking after signing his new deal, Chris said: “I would just like to thank the club for extending my contract for next season.

“The club has shown great belief in me to be part of the club’s future and now it is up to me to justify that faith.

“I’ve loved every minute of my time here and I’m looking forward to getting back to training and the season ahead.”