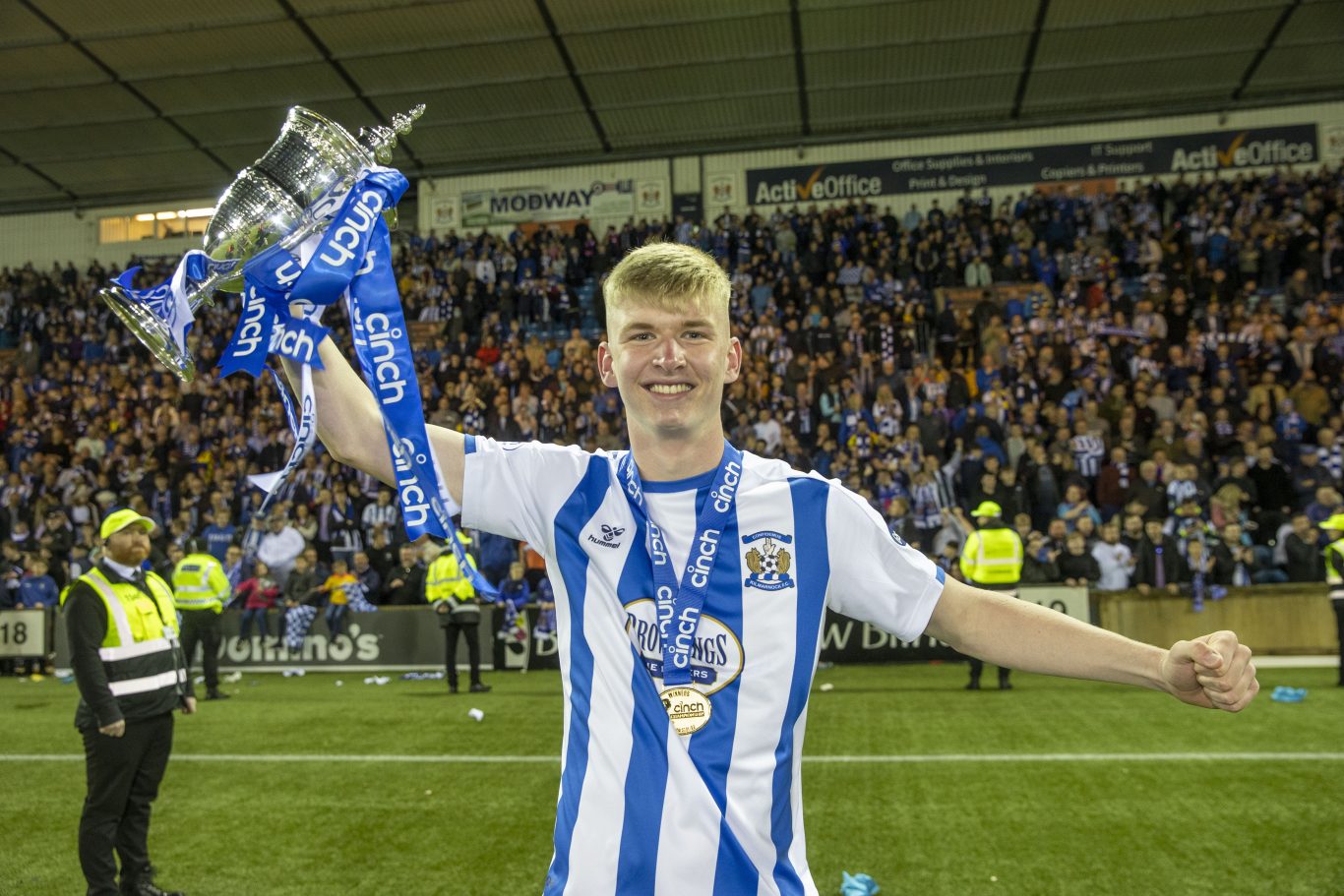 Kilmarnock FC can confirm that Charlie McArthur has today joined Newcastle United for an undisclosed fee.

After impressing in our Academy set up, Charlie made his first team debut in the SPFL Trust Trophy against Queen’s Park at the age of 16 with his Man of the Match display earning rave reviews from team mates, coaches and supporters alike.

Charlie continued to develop within the first team environment, earning his first league start in April 2022 against Raith Rovers before being named Academy Rising Star of the Year.

Captain of Scotland U17 at this summer’s UEFA European Championships, Charlie will now make the move to the English Premier League giants.

Manager Derek McInnes said: “We understood, like all Scottish clubs, that we’re vulnerable to the richest league in the world with all the money that is available there.

“Ideally Charlie, as a Kilmarnock supporter, would have played 100 games for the Kilmarnock first team and we would have gotten a lot of satisfaction in seeing that.

“Unfortunately for us, a bigger club has come along and identified he’s a good player, which he is. The move was something that Charlie was keen on so once we established that with his agents, then it was all about us getting the fee that we wanted, which thankfully we did.

“We wish Charlie all the best. He’s a great kid and he’s someone we’ve really been impressed with in the short time that I’ve been here.

“You can see exactly why Newcastle would want to bring him into their system and we’ll look out for him and hope he does well there. He will always be welcome back at Rugby Park.”