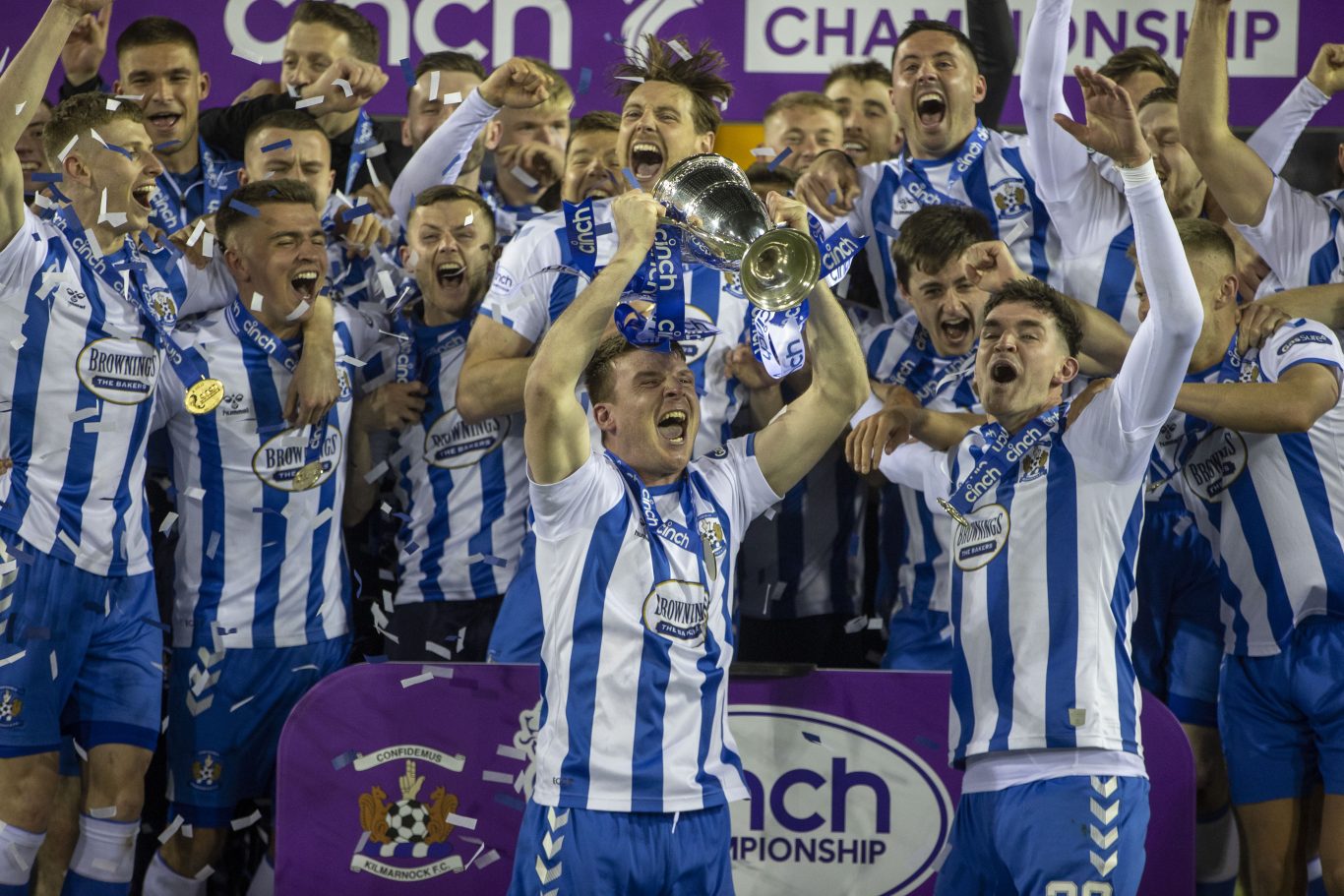 Champions Magazine | Inside our title triumph

What a memorable season 2021/22 was for everyone connected with Kilmarnock FC.

So it’s only right that we tell the stories of our title triumph in a special Champions Edition of our Killie Magazine.

Packed full of exclusive interviews, you can enjoy thousands of words from the key figures in our Championship win and promotion back to the Scottish Premiership.

Title Architect Derek McInnes reflects on his fourth-month whirlwind to give the team confidence to get over the line while we reflect on many of the important moments which secured the trophy.

Chris Stokes provides his Captain’s Diary, lifting the lid on his spell on the sidelines along with his real exposure to the fight for top spot. 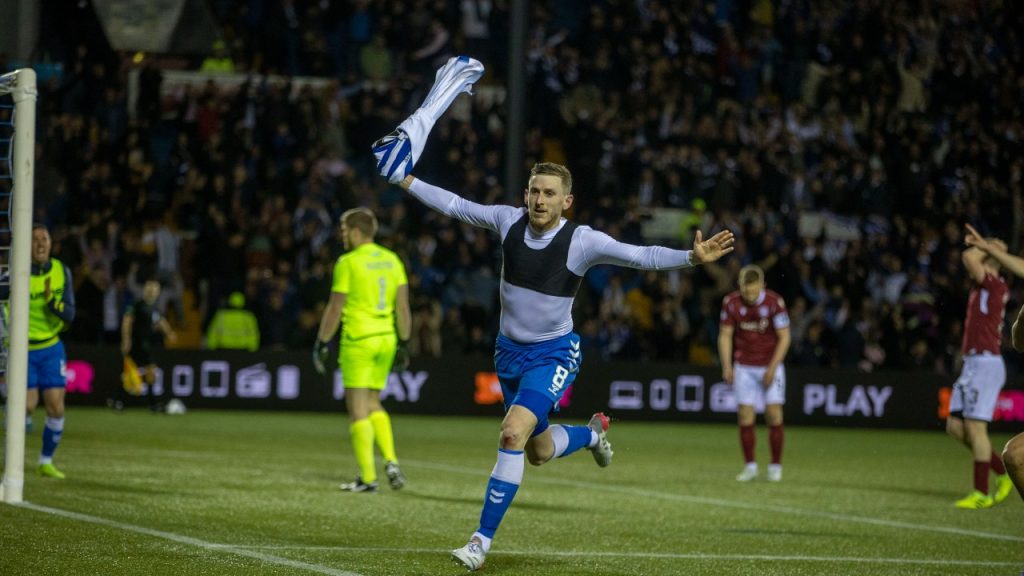 The man who won the league at Rugby Park, Blair Alston, discusses the Goal of his Career and the moment he wrote his name into club folklore alongside Stephen McGinn, who added another honour to his wonderful CV.

Defensive duo Euan Murray and Ash Taylor talk about their respective career quests for silverware and what it meant to them to get their hands on those golden medals.

This was the year where Rory McKenzie really felt the love and our local lad tells us just how much this campaign has meant to him. 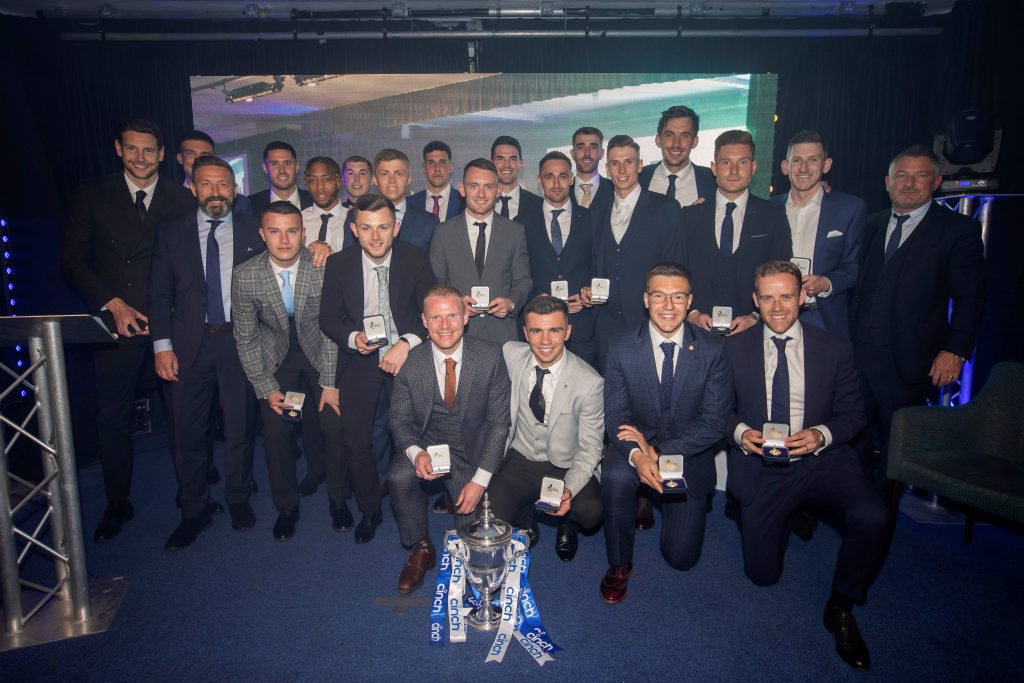 Zach Hemming was a revelation in goals for the Mighty Killie but he couldn’t have shone on loan without his support network on and off the field – he reveals all in our magazine.

At the top end of the pitch, we couldn’t have achieved success without our sharp shooters. Top scorer Oli Shaw reflects on his best ever season alongside the influence of Kyle Lafferty. 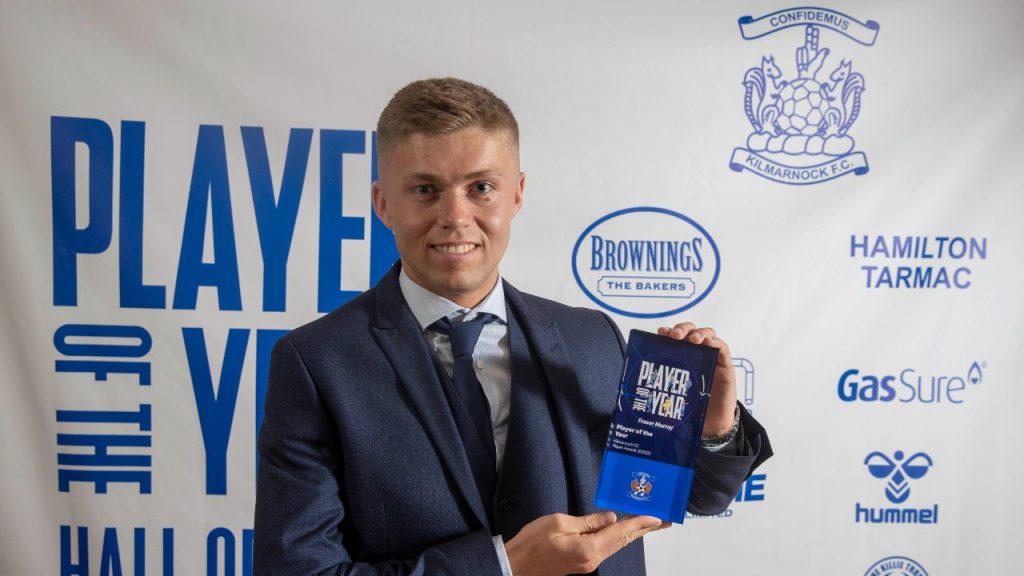 Fraser Murray‘s Killie journey reflected that of the team overall with highs and lows along the way and after being voted Player of the Year at our official awards, the winger sat down with us to talk about a rollercoaster 12 months.

Despite making the move to Major League Soccer, Stuart Findlay has never lost his love for Killie and he chats to Killie Histories’ Gordon Gillen about tuning into the dramatic run in from across the pond.

Priced at £4, you can get your hands on the mag  online through Curtis Sport or you can pick it up in person at the Killie Superstore.