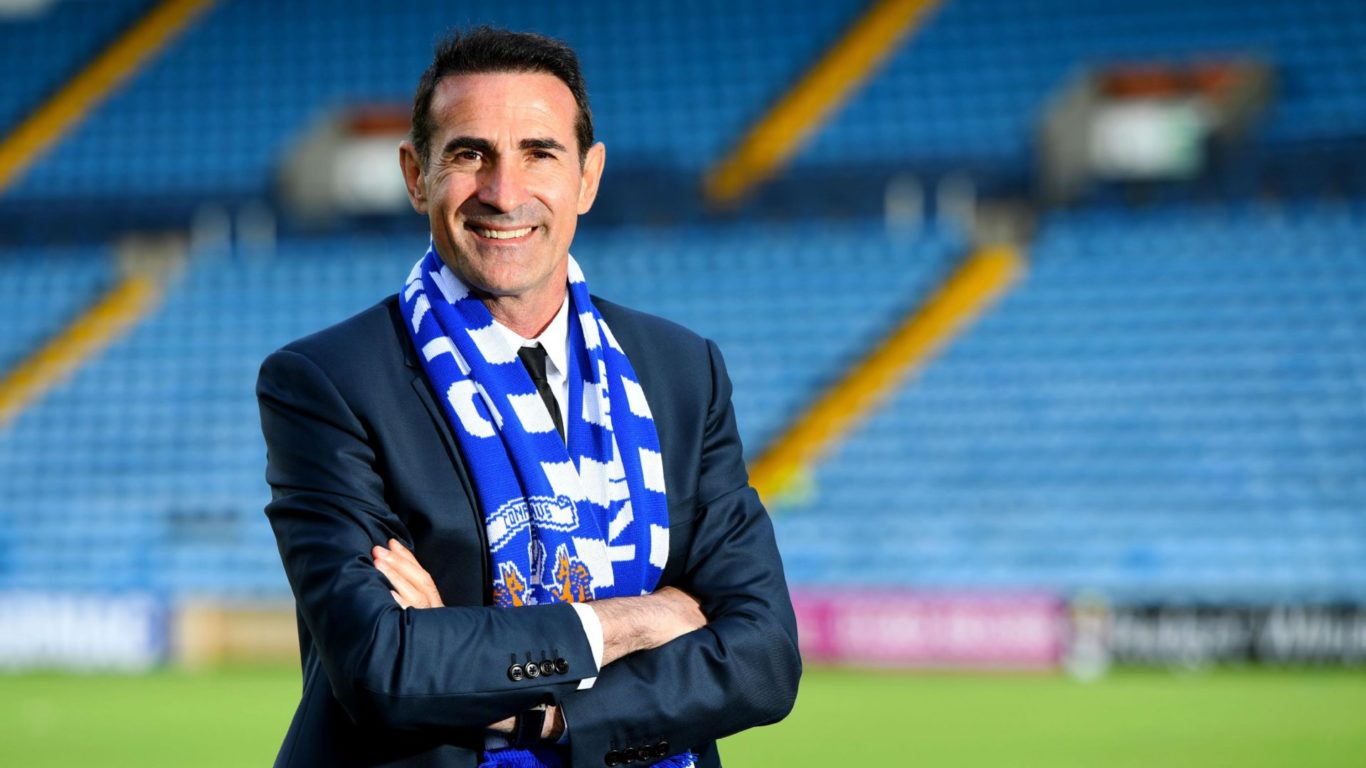 The Italian has signed a three-year contract to become the new boss at Rugby Park with his first match coming in the Europa League.

Angelo was introduced to the Scottish media for the first time alongside Director Billy Bowie and Massimo Donati, who has joined the Killie coaching staff.

The new Killie boss was asked about following in Clarke’s footsteps, his working relationship with Antonio Conte, the differences between Scottish and Italian football and much more.

You can watch his media conference in full.