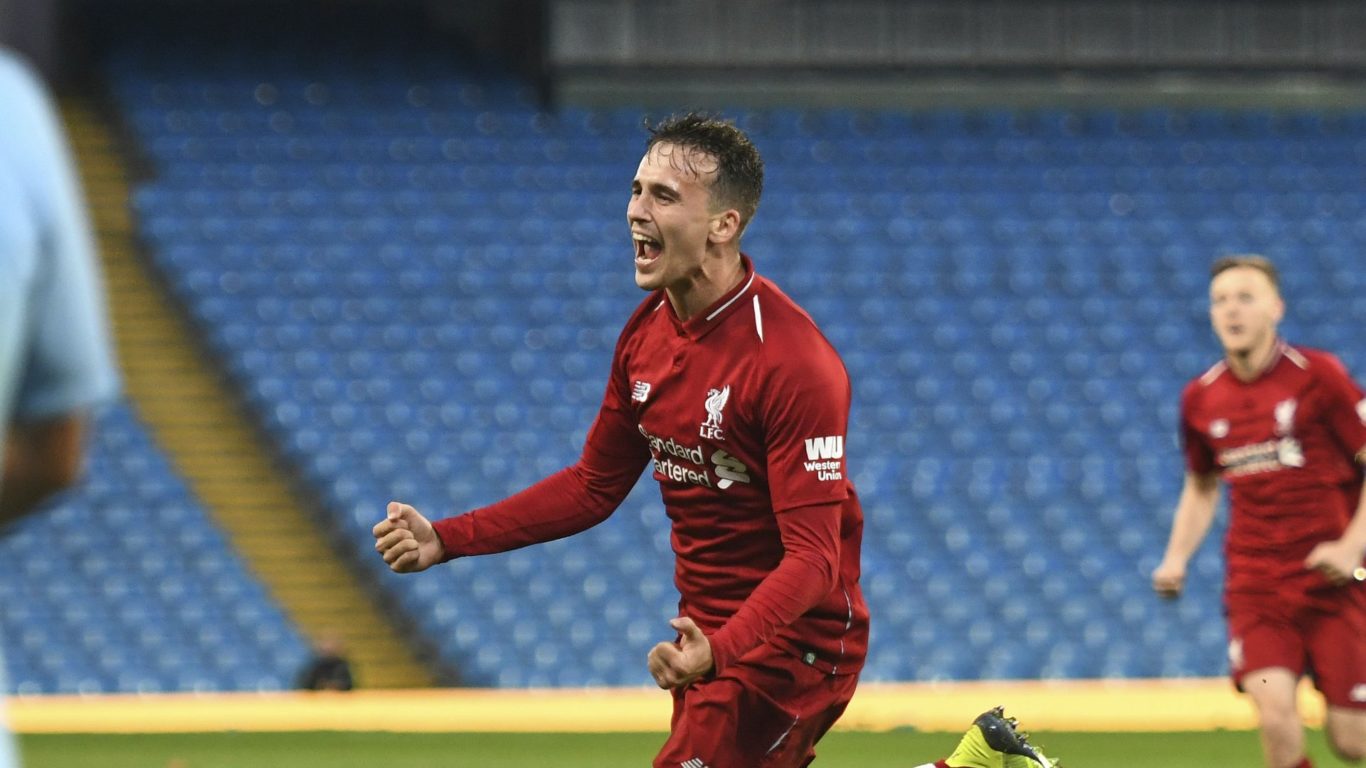 Kilmarnock Football Club is pleased to announce the arrival of Liam Millar on loan from Liverpool, subject to international clearance.

Born in Toronto, the 19-year-old attacker has four senior caps for Canada having made his debut against New Zealand in March 2018.

Liam will spend the remainder of the 2018/19 season with Killie under the guidance of manager Steve Clarke, who was previously assistant manager at Anfield.

We would like to welcome Liam to Killie and wish him every success during his time at Rugby Park.