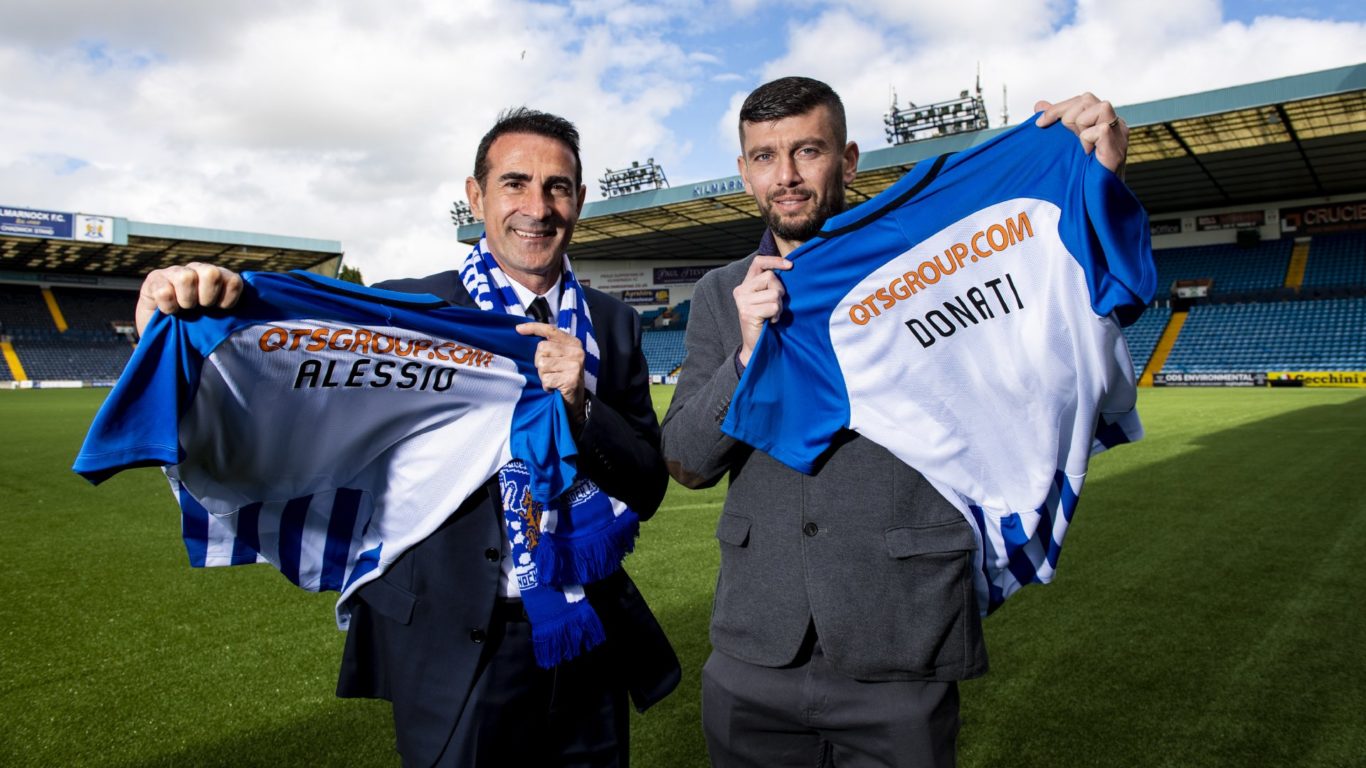 Camps give us base for season, says Donati

Massimo Donati believes the work done in Killie’s training camps in Largs and Marbella will provide the base for the season.

The new member of the coaching staff has been working with manager Angelo Alessio and the players on the training ground over the past few days as the build up to the new season continues.

With Killie starting their campaign against Connah’s Quay Nomads on July 11, Killie will finish up in Largs on Wednesday before heading to a camp in Marbella on Friday.

Donati spoke to Killie TV about working with the group, the search for new signings and building towards the season’s big kick off.

He said: “I realised straight away how good this group is. They work very hard every day, very focused on what they are doing.

“We’re looking at a lot of possibilities for players who could come here.”

Stephen O’Donnell, Stuart Findlay, Greg Taylor and Eamonn Brophy will all return on Wednesday after their summer break and Donati is looking forward to working with the quartet.

He added: “They are important players for the team and for the dressing room. They all had really good seasons last year and they will be very important this year too.”

You can watch the interview on Killie TV