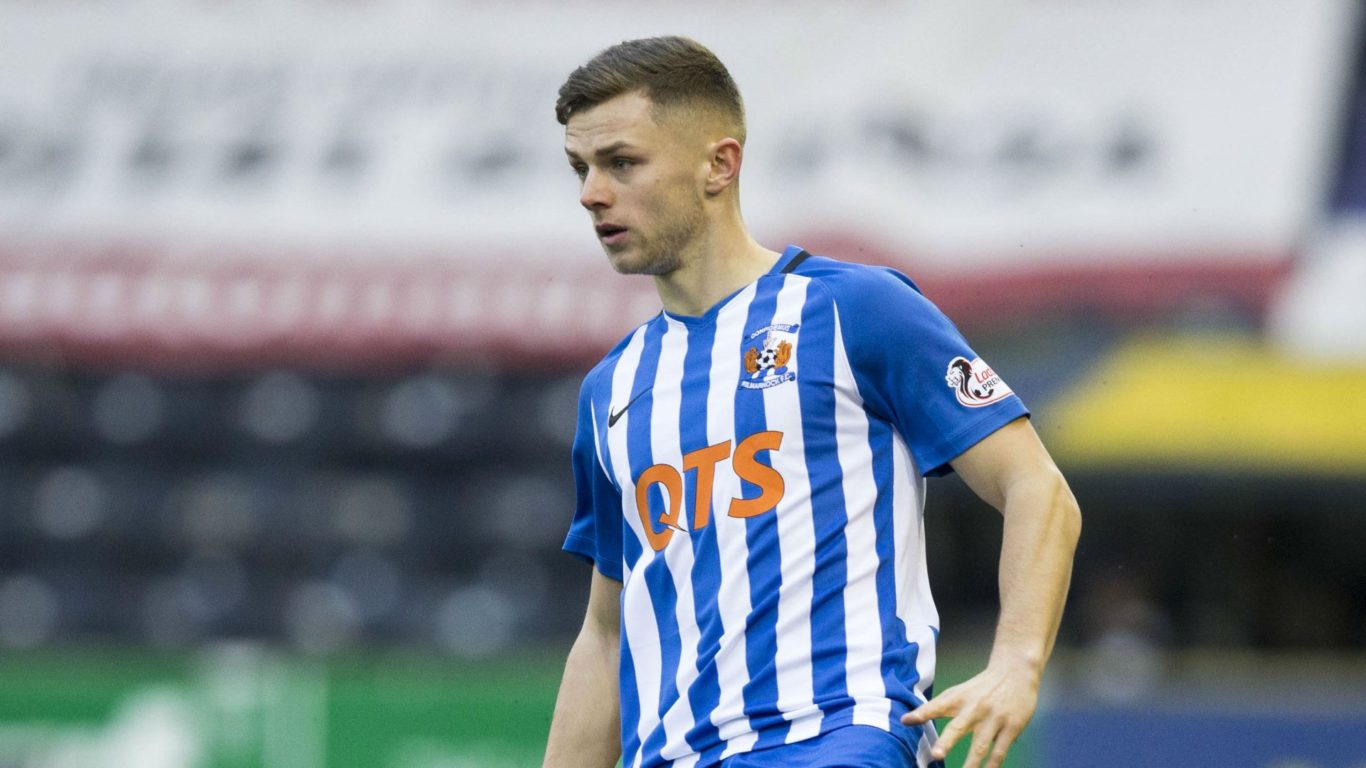 Kilmarnock Football Club is pleased to announce Calum Waters has signed a new contract until the summer of 2020.

The left back has made three appearances this term, deputising for Greg Taylor in both cup competitions.

The 22-year-old started against St Mirren in the League Cup on the opening day of the season before featuring away to Spartans in the group stages of the tournament.

Waters played the full 90 minutes of our 2-0 triumph over Forfar in the Scottish Cup as Killie set up a meeting with either Cowdenbeath or Rangers.

Calum said: 'I’m delighted to extend my contract with Kilmarnock, especially at a time when the club is doing so well.

'I feel I’m learning every day under the manager and Alex Dyer. It was great to get some game time against Forfar in the cup and I was pleased to play a part in helping the team reach the next round of the competition.'