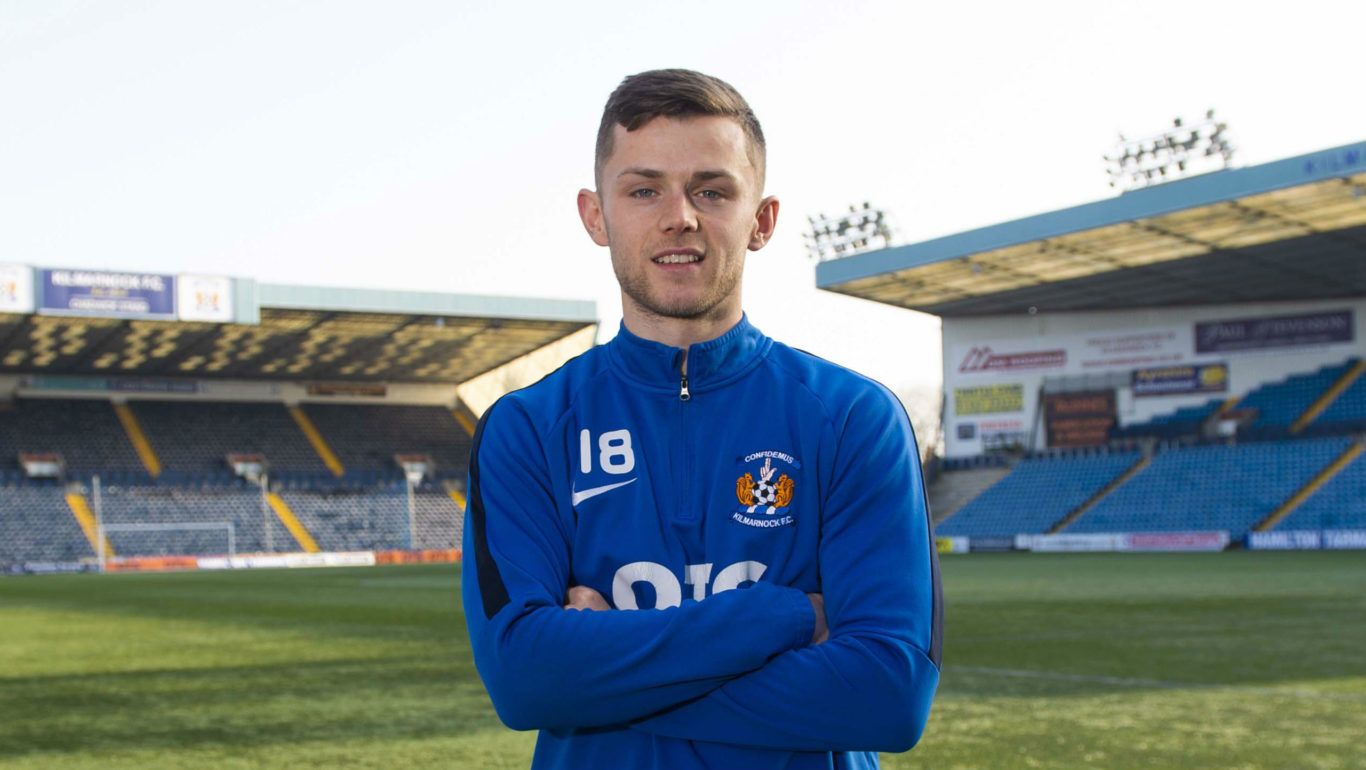 The club can confirm Calum Waters has joined St Mirren on a season-long loan deal.

The left back joins the Buddies, where he will once again work with Jim Goodwin with the pair enjoying a successful spell at Alloa.

The 23-year-old made five appearances for Killie last term.

Under the terms of the deal, the club can recall Calum in January and he will be unable to play against Killie on October 26, December 29 or March 14.

Everyone at the club wishes Calum well during his time in Paisley.