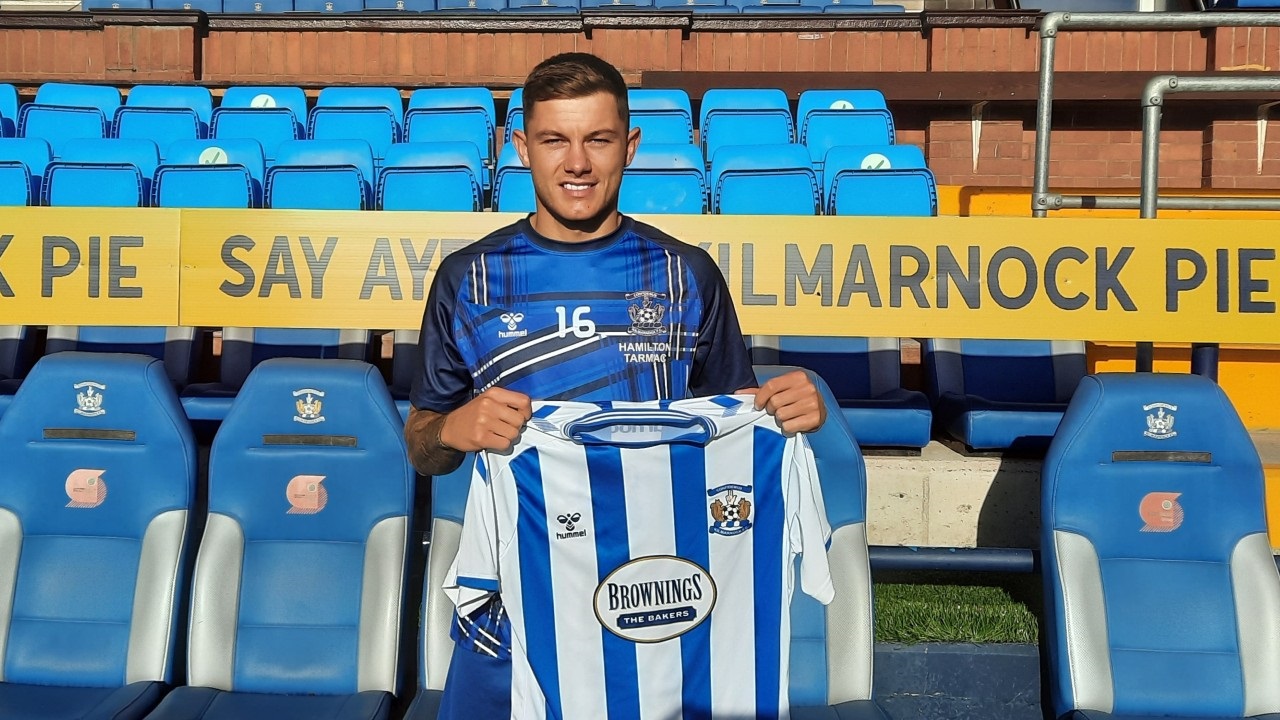 Callum Hendry hopes his reunion with Tommy Wright can help him return to the best form of his career as he expressed his delight at joining Killie on loan.

The forward arrives on loan from St Johnstone until the end of the season having worked with our boss during their time together at McDiarmid Park.

The 24-year-old, son of former Scotland captain Colin Hendry, spent the second half of last season on loan at Aberdeen where he scored four times.

Callum said: “It feels amazing to be here and I’m delighted to get the move done. I’m looking forward to playing under Tommy again and just before he left Saints I was playing the best football of my career.

“I want to get into the team and score goals here because it is such a big club and I’m determined to help Kilmarnock return to the Premiership.”

Tommy Wright was equally pleased to be reunited with the attacker, adding: “Callum is someone I have a lot of faith in, having signed him as a young player.

“During my time at St Johnstone, he proved he could score goals at the highest level and he had a decent loan at Aberdeen so even though he’s still quite young, he’s got experience of playing in the top flight.

“He’s very good in the air, an excellent finisher and he’s someone I think will only get better and better with games.

“He’s slightly different to the strikers we’ve got and will provide real competition and that’s what I wanted. I’ve not hiding anything from any of the strikers – I said I wanted a number of forwards here to make sure we can be a real force.”