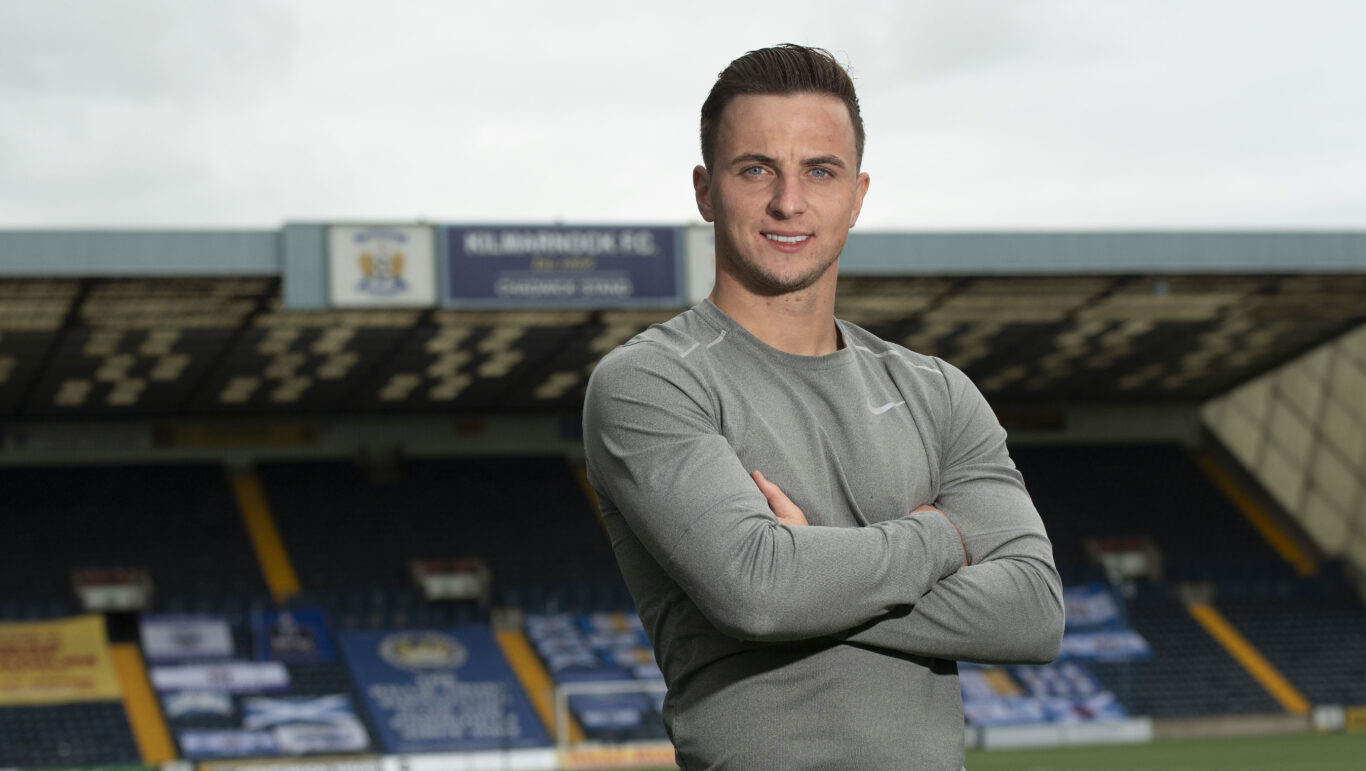 Eamonn Brophy insists the international break won’t slow Killie down, as the lads return to domestic action against Aberdeen.

The mood in the camp at Rugby Park has been high after a 4-0 win against Dundee United gave our season lift-off, and even after an enforced lay-off with international fixtures – the Wolf says the squad is raring to go ahead of our arrival in the Granite City.

“You’d always prefer to have a game straight after a win like that, we were just glad to get three points before the break came so we had something to build on,” he told the assembled media at press.

“You’d obviously like to have some momentum but we deal with every game as it comes.

“We’re buzzing for Aberdeen. They maybe have been a bit stop start this season, but they’re a difficult, physical team to play against. I really enjoy playing against them.”

Eamonn opened his account for the campaign with a tidy finish in the first half against Dundee United, running the Tangerine defence ragged as he partnered Nicke Kabamba up top.

After dealing with small niggles in the early stages of the season, Brophy hopes to enjoy more matches up top with his strike partner as he returns to full fitness.

“It’s good to carry that partnership  on from last season: I got seven in nine and he got a few as well. Nicke’s a big lad and we compliment each other well: he brings the physicality whilst I try and play down the sides and get shots off.

“It’s worked well, and hopefully that can continue.”