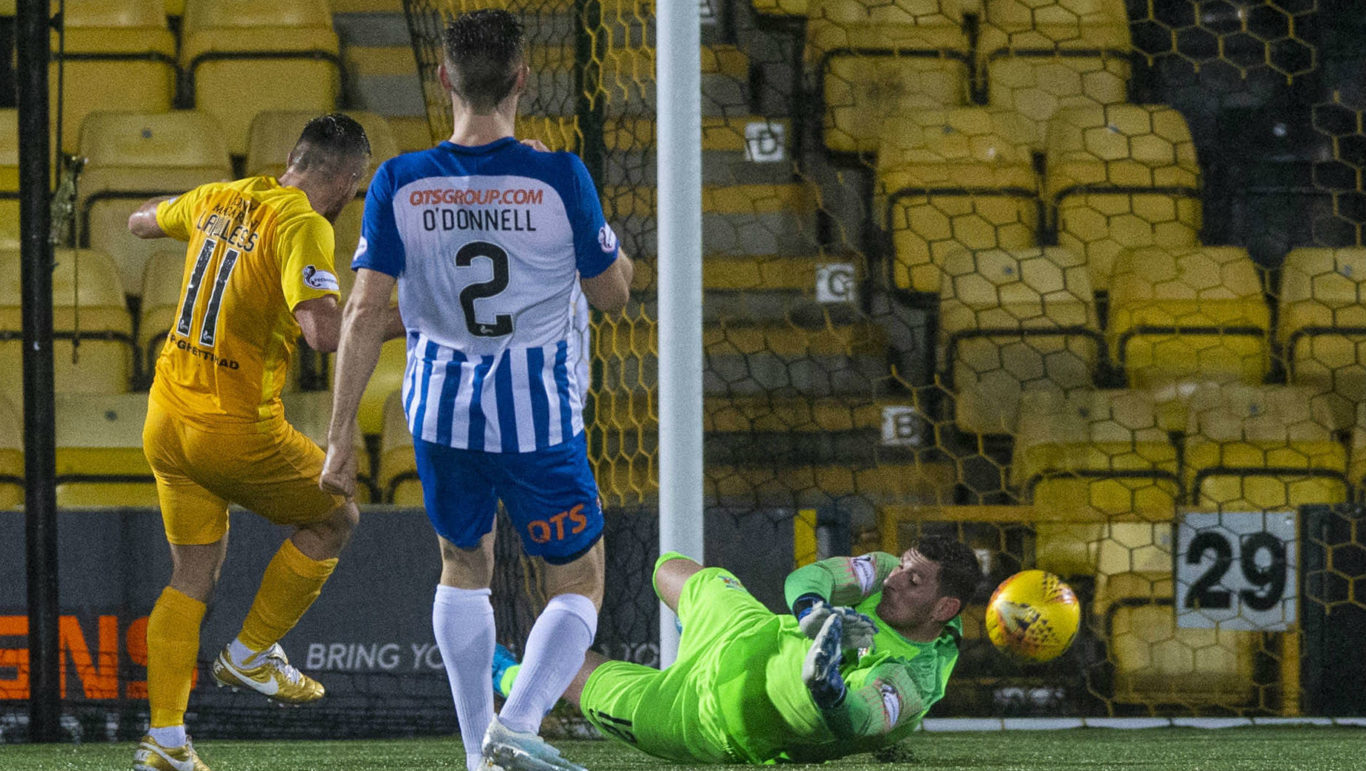 Laurenitu Branescu has called on Killie to show the right reaction and bounce back from defeat to Livingston when we take on Ross County.

The Killie goalkeeper produced a number of fine saves against the Lions but could do little to prevent Gary Holt’s team running out 3-0 winners in West Lothian.

Speaking to Killie TV, the shot stopper looked back on a tough afternoon as well as detailing how the team could get back on form.