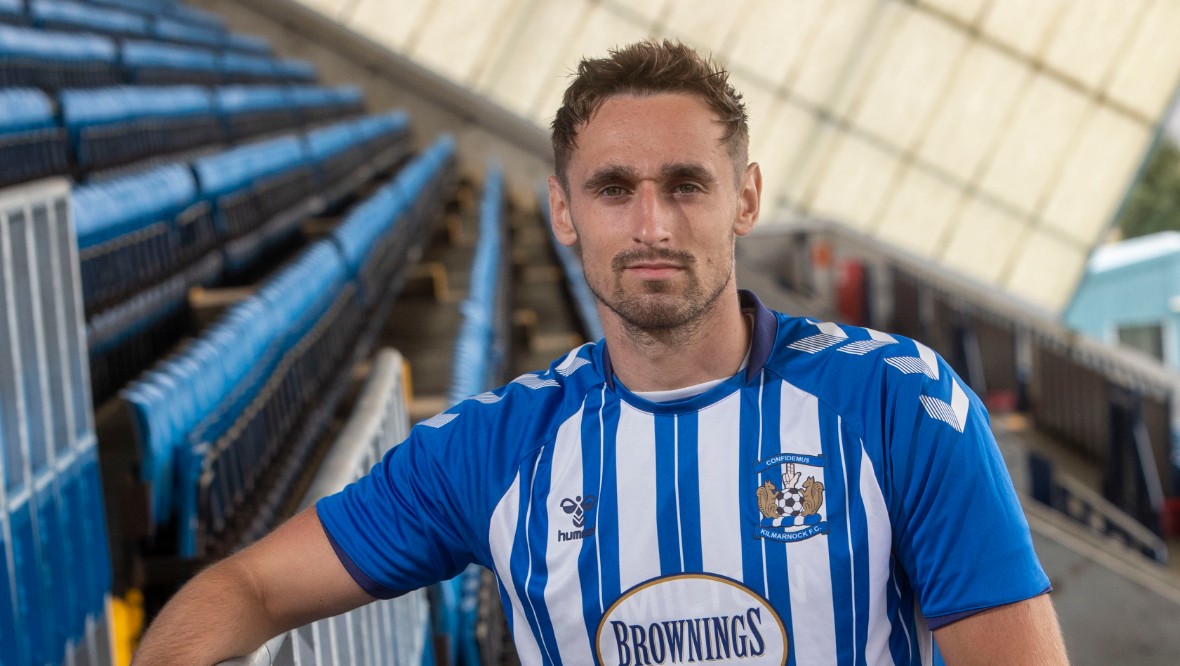 Kilmarnock Football Club is delighted to announce the signing of Brandon Haunstrup on a two-year contract, subject to Scottish FA approval.

Brandon joins Killie from Portsmouth, where he rose through the Academy ranks to play his part in the club’s League One play off push over the past two seasons.

Season 2017/18 was a key year from Brandon as he established himself within the Pompey squad, which also featured Nicke Kabamba.

Brandon, 23, will compete with Calum Waters for the left back role at Rugby Park and said: “The move has been in the pipeline for a little while and I couldn’t wait to get up here and I’m delighted it is all sorted.

“As a player, I’m energetic and like getting forward and I’m happy playing left back or as a wing back. The manager, coaching staff and players all seem great and I can’t wait to get started.”