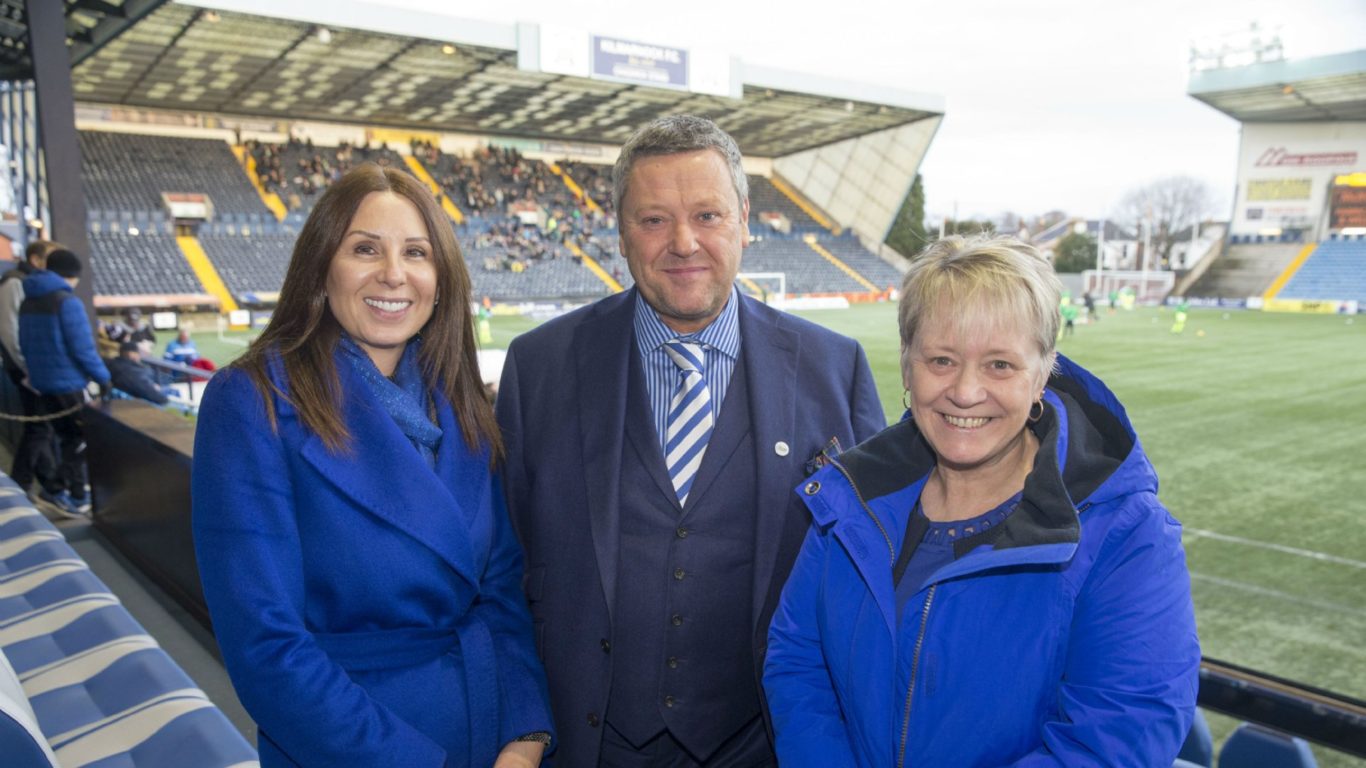 Steve Clarke says his Killie side will regroup after the winter break and set targets to try and reach in the second half of the campaign.

Victory over St Mirren ensured Killie sit on 41 points after 21 matches this season with 74 points accrued across 2018, more than any other Premiership side over the calendar year.

The Killie boss refused to dwell too much on those numbers, joking that he wasn't thinking about much other than his own January holiday.

Asked how his team could possibly replicate their 2018 feats in the new year, Clark said: 'To replicate it, we’ll need to keep this squad of players together and continue to work hard. The harder you work, sometimes the luckier you get.

'I’ve got good players here, they know how to win games – they score goals, they defend well but we don’t get carried away.

'We’ve got little targets that we’re going to keep trying to reach over the second half of this season and hopefully we can do at least as well as last year if not a little bit better.'