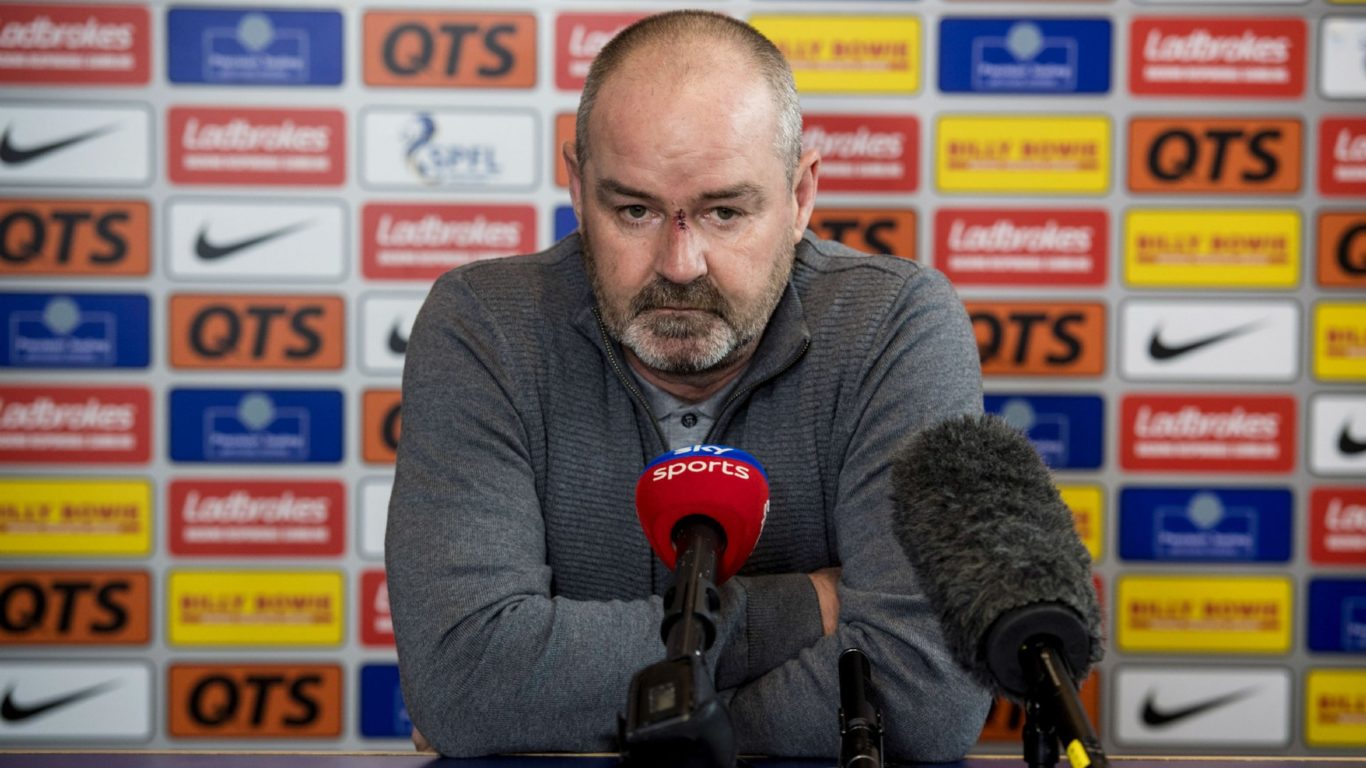 Boss wants Killie to do themselves justice at Ibrox

Steve Clarke hopes his Kilmarnock side will do themselves justice at Ibrox when they meet Rangers in the Ladbrokes Premiership.

Killie lost 5-0 on their last trip to Govan after goalkeeper Daniel Bachmann was sent off while Alex Bruce and Conor McAleny were injured on a night to forget in the Scottish Cup.

However results have generally been positive at Ibrox under Clarke with one win and two draws in four league meetings.

He said: “It is important we keep picking up points. We got back to winning ways on Monday night in a tough game against St Mirren.

“Rangers will be looking for a reaction after a really disappointing midweek game for them. We go there prepared for a tough game and I hope we can do ourselves justice.”

Liam Millar’s goal ensured Killie are one point behind third place Aberdeen after 29 matches as we opened up a ten-point lead on seventh-place Motherwell.

But Clarke remains fully focused on his team mathematically securing their spot in the top half.

He added: “For us, it’s not about cutting the gap. It’s about our performance.

“Over the last couple of league games we have looked like our old selves again. Hard to beat, resolute. We were also creating a few chances. So if we can continue that and create get a point or a win then that will be great.”