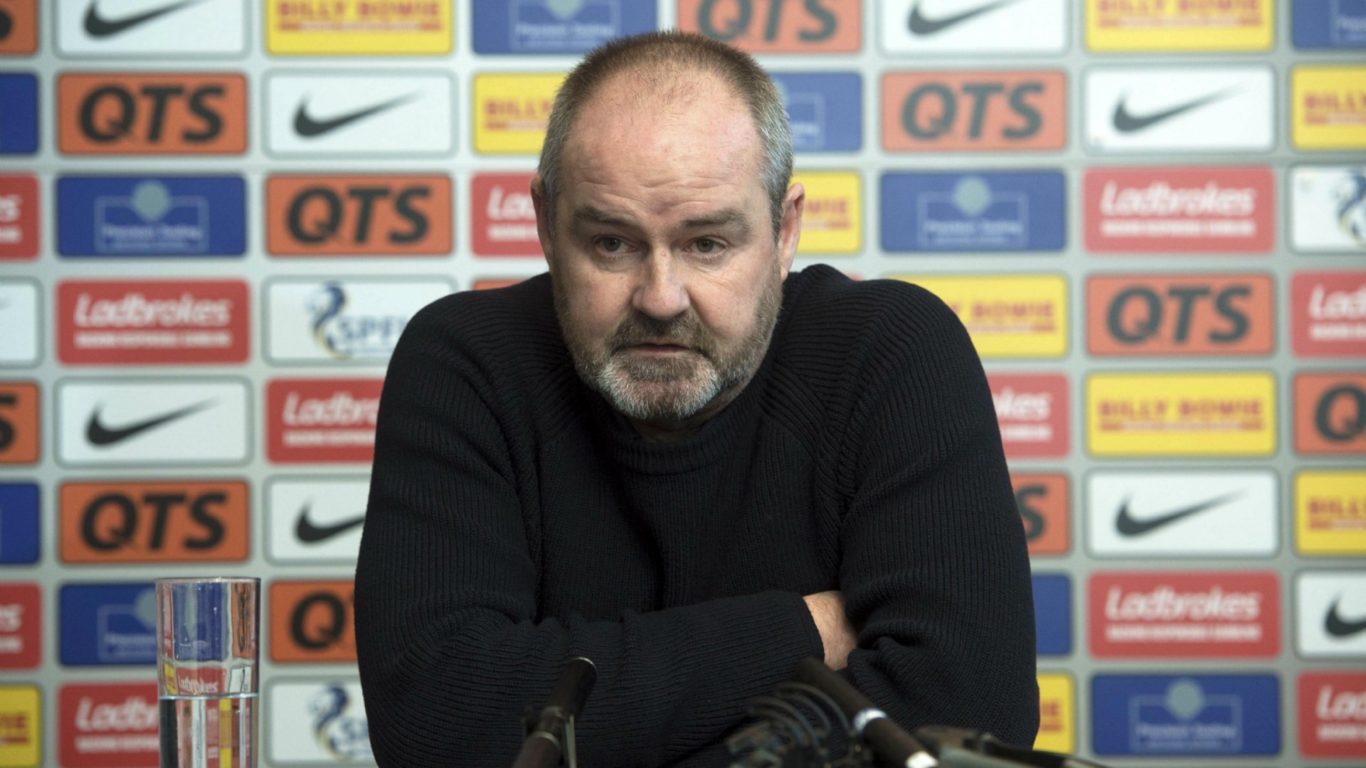 Boss wants Killie to bounce back against Dundee

Steve Clarke has called on his Killie players to bounce back from defeat to Hearts when they face Dundee at Dens Park.

Kille visit the City of Discovery on Wednesday on the back of a 2-1 home loss but with a history of responding well to setbacks, Clarke wants his team to show their ability once more.

‘I think since I came to the club the consistency of the players and the team has been good’ the Killie boss said.

‘We just look to get back to our best level against Dundee on Wednesday. I watched Dundee at Hamilton on Saturday and I thought they were good considering it was the first time they’d really played together.

‘I thought they showed a lot of good signs so we go there expecting a tough game but as I say, if we can reach our standards then hopefully, we can bounce back.’

Dundee remain 11th in the table heading into the match following Saturday’s 1-1 draw with Jim McIntyre proving to be a busy man during the January transfer window.

Despite their league position, there’s no chance of the Dark Blues being taken lightly by Killie with Clarke adding: ‘I think all the teams at the bottom end are always dangerous because they are fighting for their lives.

‘There are players that know they need to pick up points, they don’t want to be involved in the relegation scrap at the end of the season so they are all fighting for every point they can get.’

One January signing who could feature in Wednesday’s squad is Youssouf Mulumbu following his deadline day arrival on loan from Celtic.

The Congo international has trained with the group over the past few days as he reunites with the Killie manager once more.

Clarke added: ‘He’s a good addition to the squad. I wanted to let Iain Wilson out on loan so to get Youssouf in as a replacement for young Wilson is good for us.’