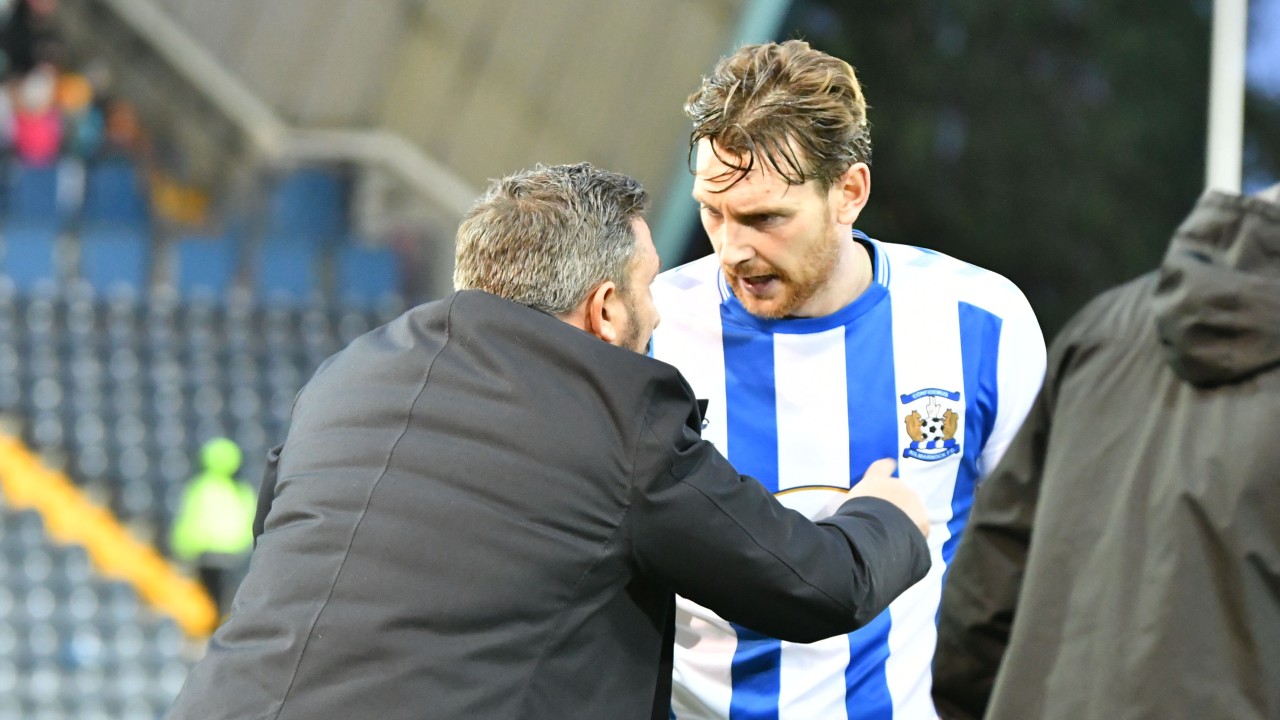 Derek McInnes hopes the synergy between the players and the stands shown against Dundee United last weekend continues when we host Inverness CT in the manager’s first home league match in charge.

Killie fans applauded their team from the field following our 2-1 extra time loss to the Premiership Terrors after a keenly contested tie.

Now the manager wants us to build on that display with a positive performance and points.