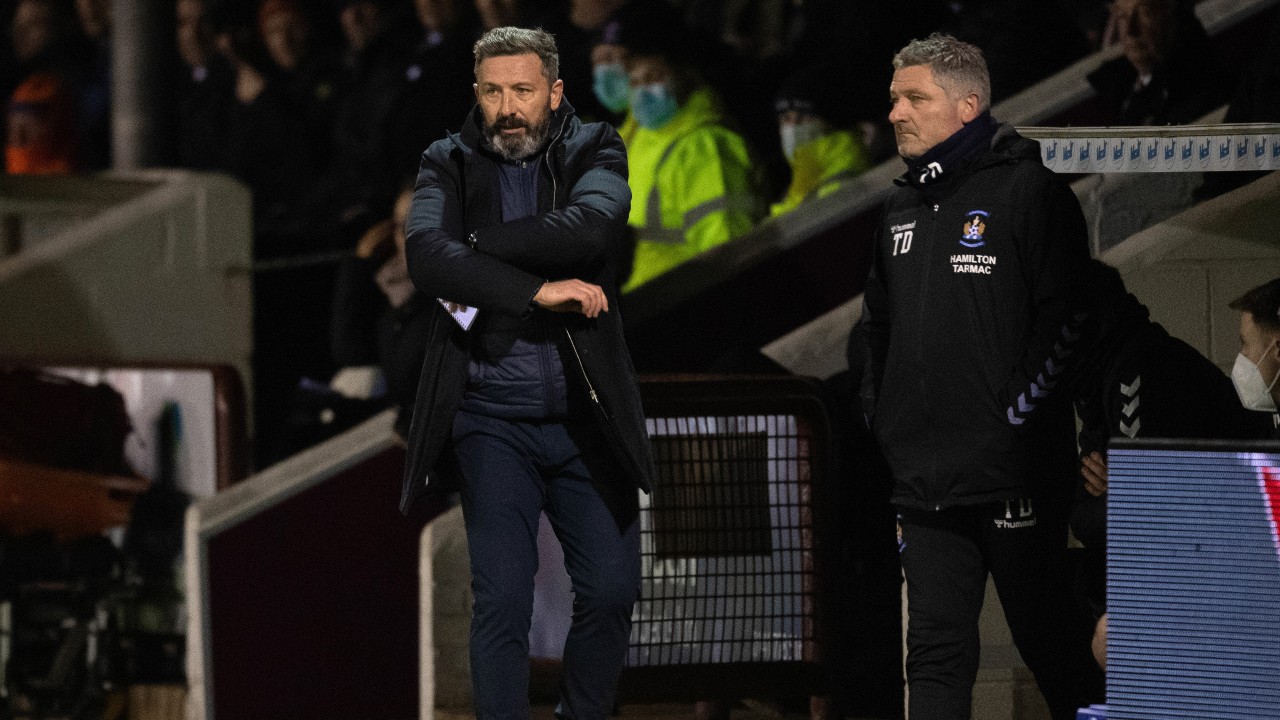 Derek McInnes admits Killie cannot afford to pass up more opportunities to hit the Championship summit after falling to a 1-0 defeat to league leaders Arbroath.

A Jack Hamilton goal proved to be the difference between the teams as the Red Lichties moved four points clear of Killie with 13 matches of the campaign remaining.