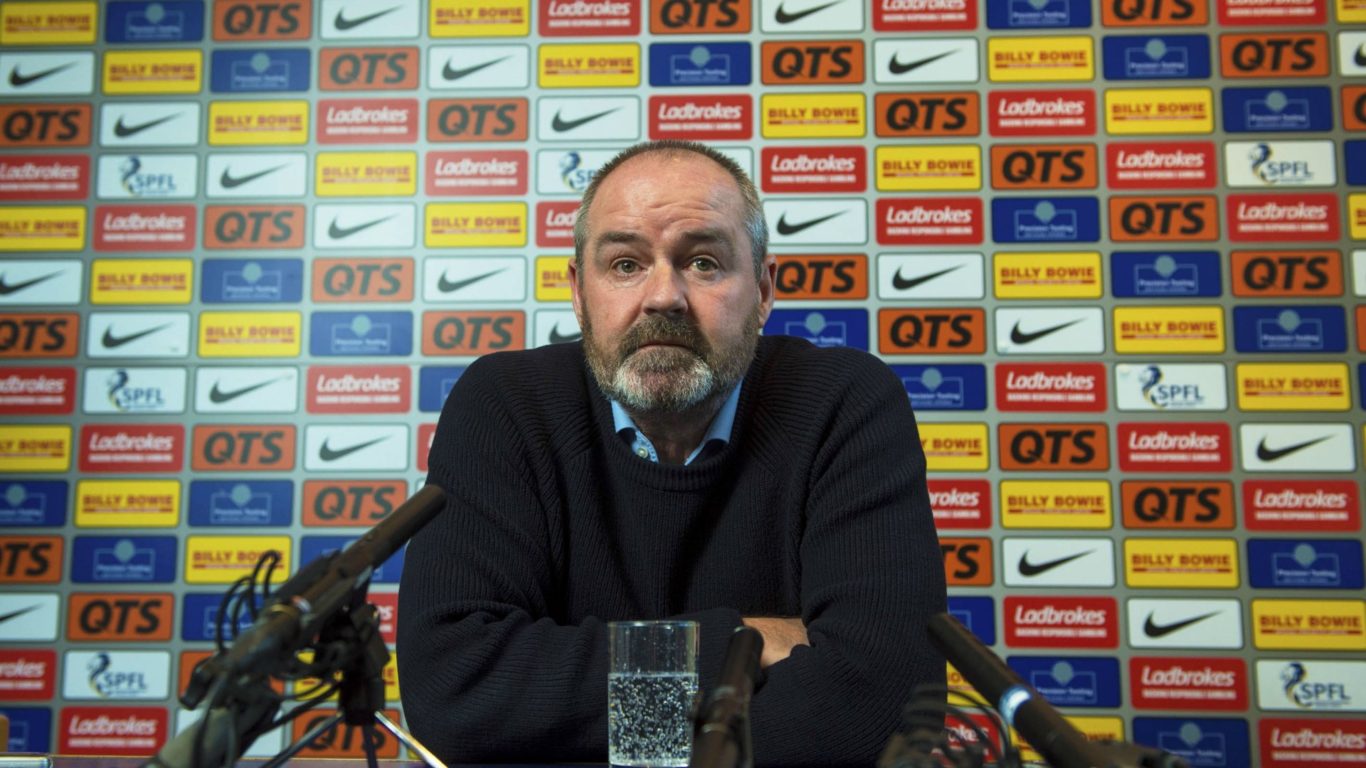 Boss pleased with January work on and off field

Steve Clarke says he's happy with Kilmarnock's work on and off the field as he prepares to welcome Hearts to Rugby Park.

Conor McAleny and Alex Bruce joined Killie until the summer with the manager revealing he was working on one more addition, described as 'not a big name but a big talent.'

Speaking early on transfer deadline day to look ahead to Friday Night Football, Clarke told the media: 'The squad of players I’ve got have been fantastic so for us to bring players in to improve to help that is more difficult maybe than if you were struggling at the other end of the table then you gamble on a few more players.

'I don’t need to do that, which is great and we look forward to the second part of the season.'

Discussing his two January additions, the manager added: 'I don’t need to say too much about Alex Bruce because his career stands out. He’s got good experience and will give us cover at the back. I’ve got four great centre backs at the club now so competitions for places is hot there, which is good.

'Conor McAleny is a boy I came across a few years ago in England. I liked his talent then and his career maybe hasn’t gone the way Conor and quite a lot of other people expected it to go so far.

'He made a big move when he came out of Everton and chose to go to Fleetwood, he felt that was good for his development. Unfortunately, the manager who took him there lost his job, they’ve changed their manager and he couldn’t get in the team.

'I think he’s a big talent and hopefully you’ll see a lot of that here at Kilmarnock.'

Looking ahead to facing Hearts, Clarke expects another difficult test with the challenging winter schedule showing no signs of easing for Killie.

He said: 'The fixture Gods haven’t been very kind to us since we came back from the winter break – Ranger at home, Aberdeen away, Hearts at home is a tough run of fixtures. Like I said we are in good shape and we look forward to the game, which will be a tough game.

'Hearts had a great result last week against St Johnstone, who are particularly good on the road and Hearts beat them comfortably. I think Hearts will be a force from now until the end of the season.'