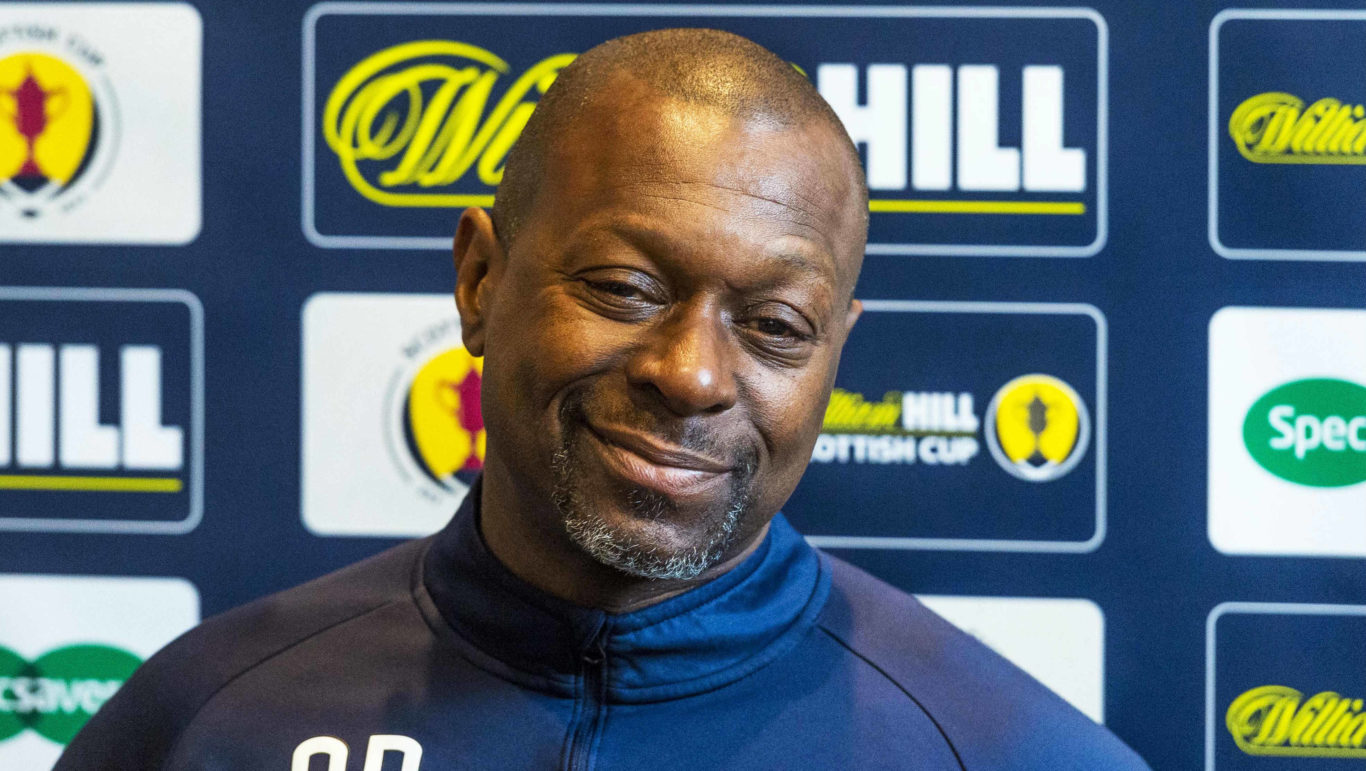 Alex Dyer has thanked the Killie fans for their backing as we prepare for our third home match in seven days.

The manager is hoping for a strong turnout to cheer on the team with a place in the quarter final of the Scottish Cup at stake as we take on Aberdeen in a fifth round replay.

Speaking to the media ahead of the match, Alex expressed his gratitude to the fans who have braved the elements and put their hand in their pocket through a relentless run of fixtures.