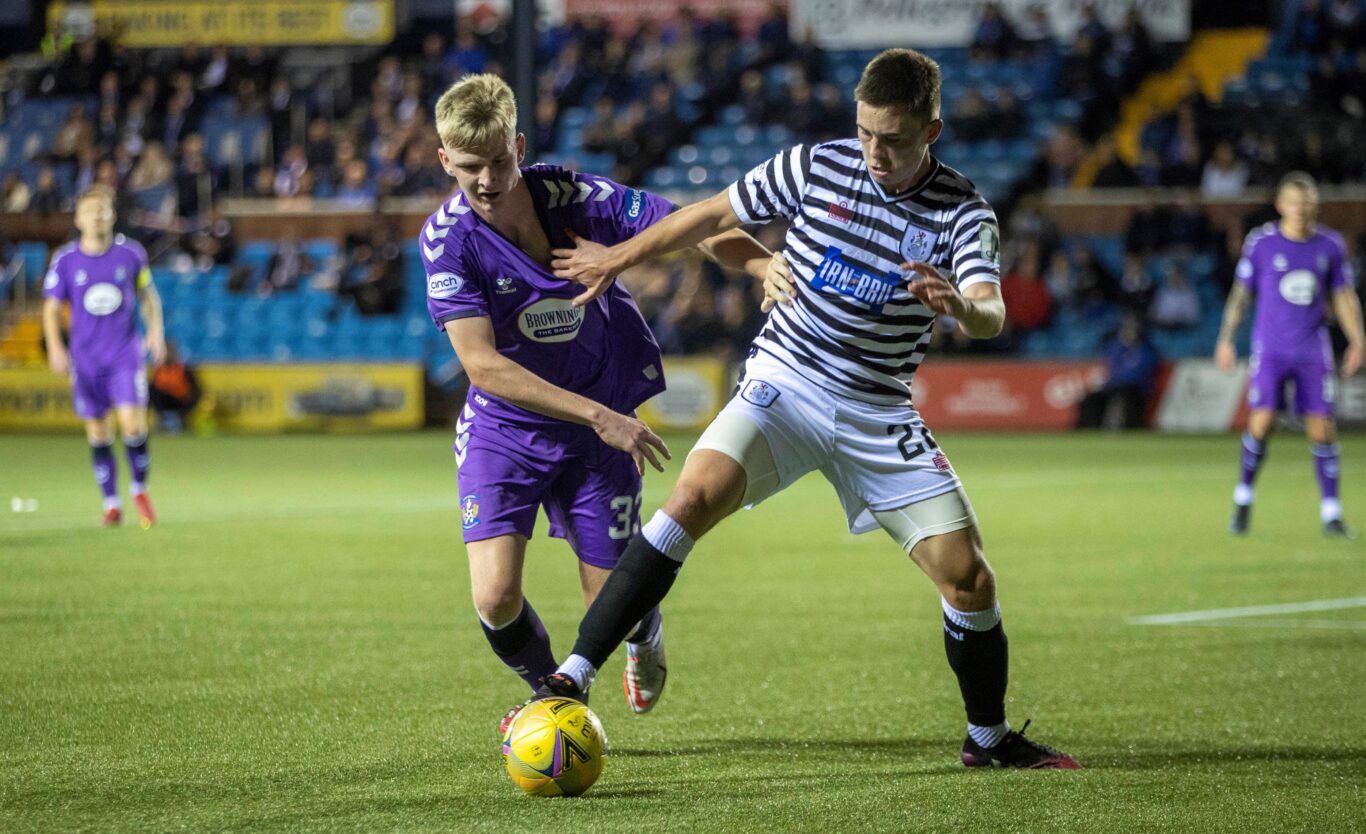 Tommy Wright was full of praise for 16-year-old defender Charlie McArthur after the teenager shone on his Killie debut.

The Scotland U17 international put on an assured display beside captain Euan Murray at the heart of the Killie defence as we progressed to the last eight of the SPFL Trust Trophy thanks to a 3-1 win over Queen’s Park.