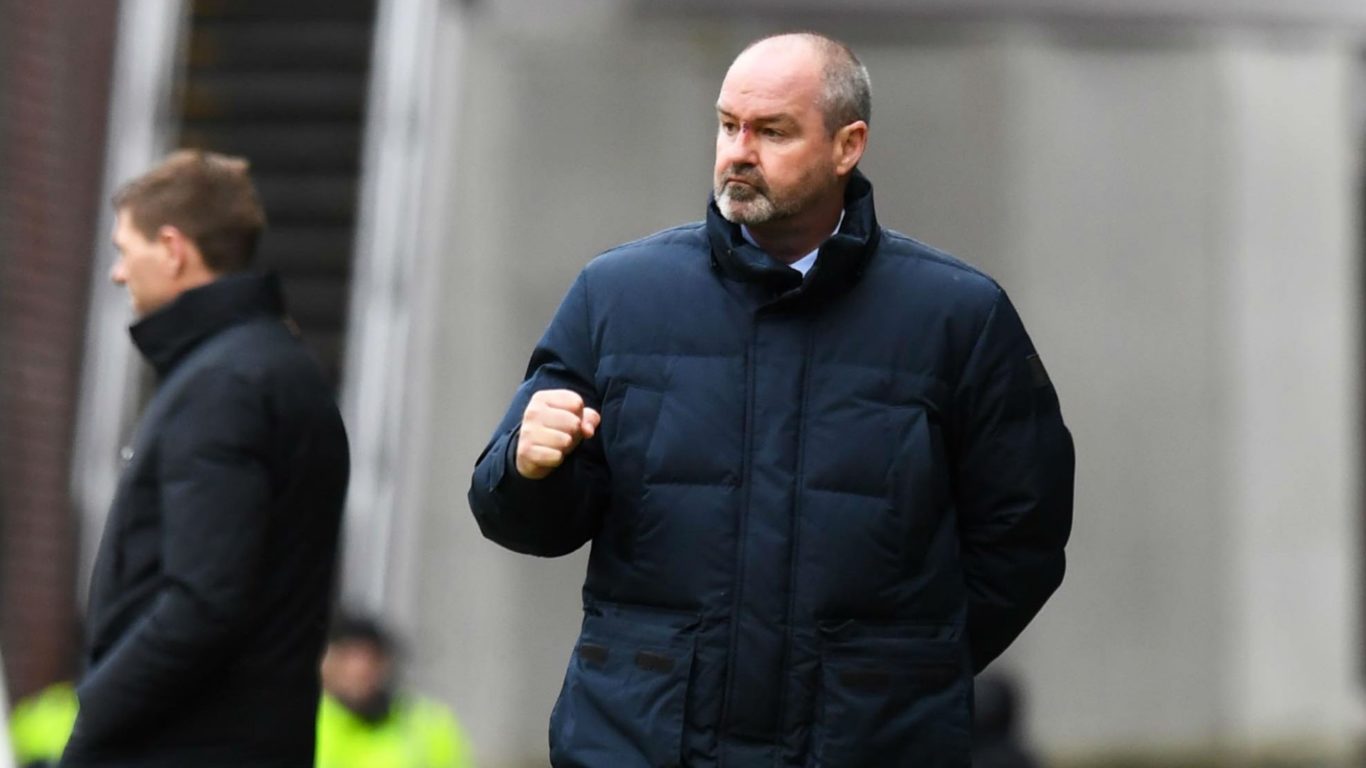 A 1-1 draw with Rangers proved to be enough to end a successful week as Conor McAleny’s goal solidified Killie’s spot in the upper echelons of the Scottish Premiership for another campaign.

Speaking to Killie TV, the manager said: “It’s a fantastic achievement for this group of players.

“When Alex and I came to the club they were rock bottom, they picked themselves up, they’ve followed the little bit of guidance we’ve given them and I think back to back top six finishes is great.

“Now the challenge is to try and build on that – to try and get more points that we got last season [59]. If we can reach the split with more than 55, that would be great then post-split we’ll see what happens.”

Killie produced a textbook performance under the manager, staying disciplined and compact without the ball while showing good skill and creating opportunities when they could on the break.

Gary Dicker’s pass was one such instance, allowing substitute McAleny to round Rangers goalkeeper Allan McGregor and score.

The Killie boss added: “I think over the time we’ve been at the club away from home we always put up a good shape defensively.

“We look resilient and hard to break down today, their goal was a good finish once he gets the other side of Stuart Findlay but he was fortunate to get there because it was a miscontrol that got him round there but then he did what he always seems to do against us, he found the back of the net.

“I’m a little bit disappointed we couldn’t get the second goal just before half time. Obviously the first goal is a great goal, fantastic pass from Gary Dicker, great movement from Connor and a very composed finish and then Alan’s got the chance to go through just before half-time.

“If we had gone two nil at half time I think the second half would been even more interesting than what it was.”