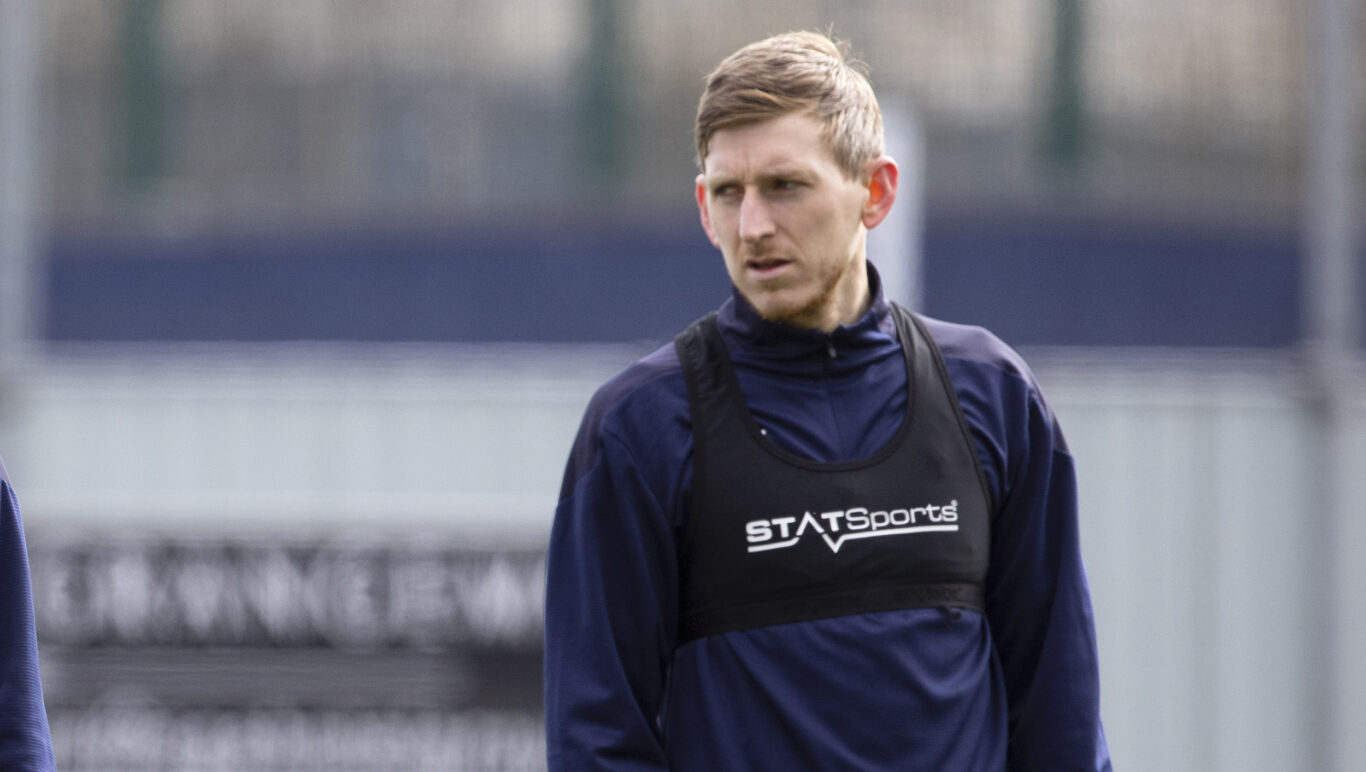 We’ve made our third signing in as many days as Blair Alston becomes the latest recruit in Killie’s summer rebuild.

The 29-year-old midfielder has been reunited with Tommy Wright having enjoyed a successful period working under the manager at St. Johnstone.

Blair has gained valuable experience during spells in the top flight with Saints and Hamilton Accies, as well as promotion pushes with hometown team Falkirk.

Speaking to the club website after signing a deal until the summer of 2023, Blair said: “I’m happy to be here. I’ve been looking forward to this ever since the manager got in touch with me.

“I’ve obviously worked with the boss before, I know what he’s about and how he can get the best out of the boys. Hopefully we can put together a strong team and have a good season.”

Tommy Wright added: “I’m really pleased to get Blair. He was someone who I really didn’t want to leave St. Johnstone.

“Blair will do extremely well in this league, he’s got a lot of quality. His attitude is excellent and he pops up with important goals. He’ll improve us a lot in that middle area and chip in with goals and assists.”