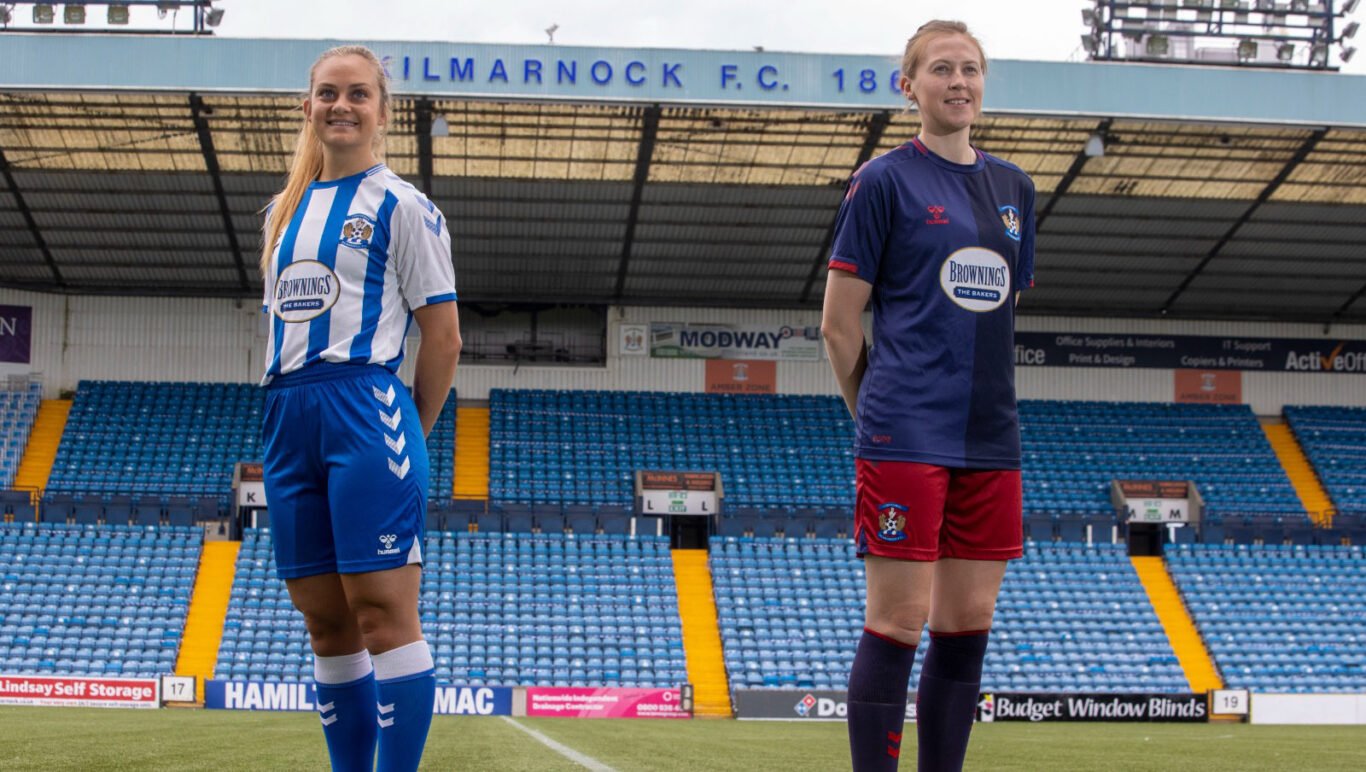 Back Killie against the Terrors in crunch clash

It’s been a long eighteen months, but Super Sundays with the women from Rugby Park are back.

Killie Women’s SWPL League Cup campaign is hotting up, and we now face a crunch tie with Dundee United on Sunday (29 August) The prize? Qualification from Group B.

The stakes are high, but you can help. Supporters can now return to Rugby Park to cheer on the team in person for the first time in 18 months.

Andy Gardner has assembled his Killie team and, if you can, we’d love to have you along. Entry is via the Moffat Stand, and a pay-as-you-please donation made to the club. Kick-off at Rugby Park is 4pm.

We’ll have our usual in match updates @KilmarnockWFC as well as post-match reaction from Andy.