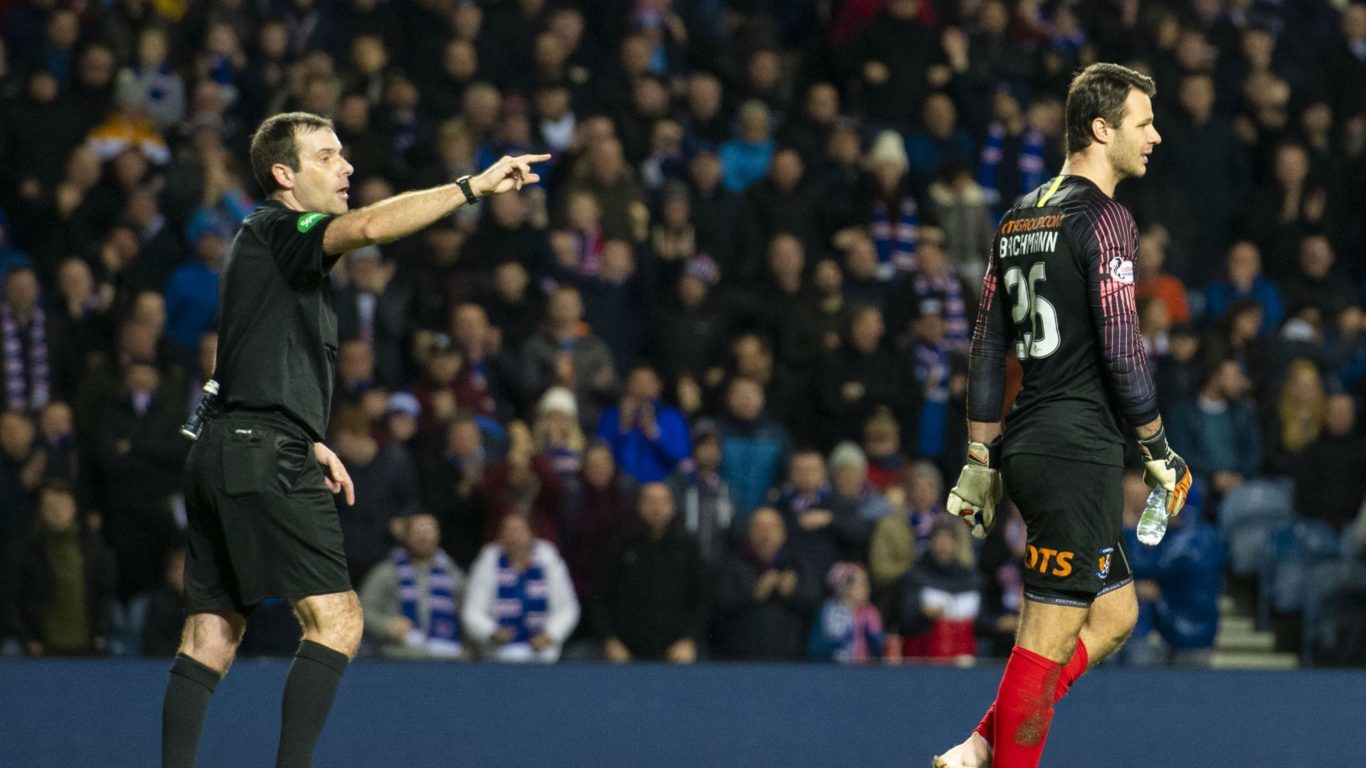 Daniel Bachmann is free to play for Killie against Livingston after the red card he received against Rangers was rescinded.

The Killie keeper was sent off by referee Alan Muir after 26 minutes of Wednesday’s Scottish Cup fifth round replay against Rangers at Ibrox following an off the ball incident involving Glen Kamara.

The club successfully challenged the ruling of violent conduct this evening and Daniel can take his place in Saturday's squad.