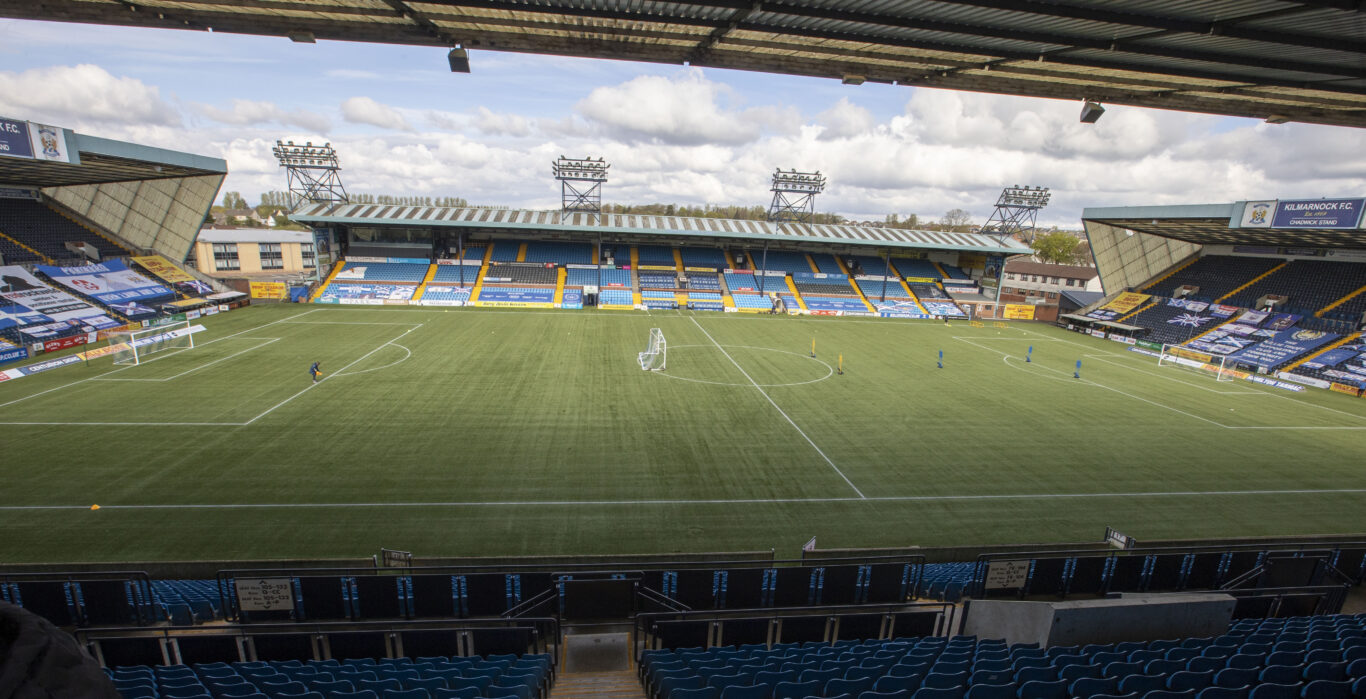 We will open our cinch Championship campaign at home to Ayr United on Monday, August 2.

The match will be shown live on the BBC Scotland channel with kick off set for 7.45pm at Rugby Park.

The club remain in detailed discussions with the local authority over the number of supporters allowed to return to the stadium.

Our ambition is to maximise the number of season ticket holders able to come to Rugby Park and we will provide a further update as soon as we can.

We’re also working to confirm arrangements for July’s Premier Sports Cup matches and we’ll share this information with you as soon as it is confirmed.