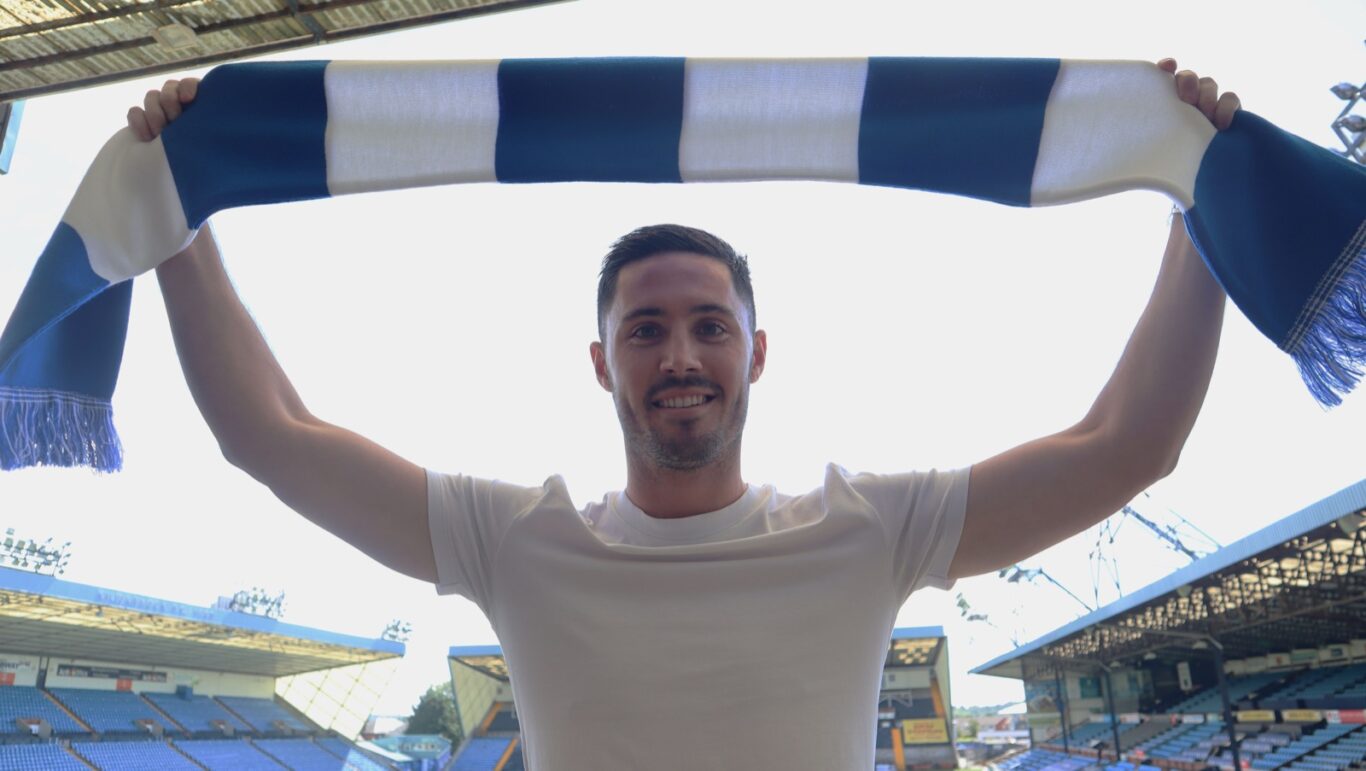 The club is pleased to announce the signing of Dylan McGowan on a two-year deal, subject to Scottish FA approval.

Having left his homeland at an early age, the 6ft 1′ defender made his professional debut in Scotland after joining the academy at Heart of Midlothian.

After six years in Gorgie, he returned to Australia and joined hometown team Adelaide United where he won a top-flight title and the FFA Cup. A senior cap for the national team soon followed along with spells playing in Portugal, South Korea and Denmark.

Now he’s looking forward to playing his part in Tommy Wright’s Rugby Park rebuild after agreeing a contract until 2023.

Dylan said: “It’s been a bit of whirlwind having touched down from Australia but I’m delighted to be here and I’m looking forward to helping the club.

“I’m looking forward to playing in a new team and for a great club like Kilmarnock so I’m excited to get to started.

“I think with every move you grow a little bit and I’ve had a career which has taken me to a lot of places that I didn’t think I’d go to but I’ve thoroughly enjoyed it and I’ve learned along the way.

“I’m someone who will always give 100% for the club and I’ve spoken to the gaffer about where he’ll use me in different parts of the game.”