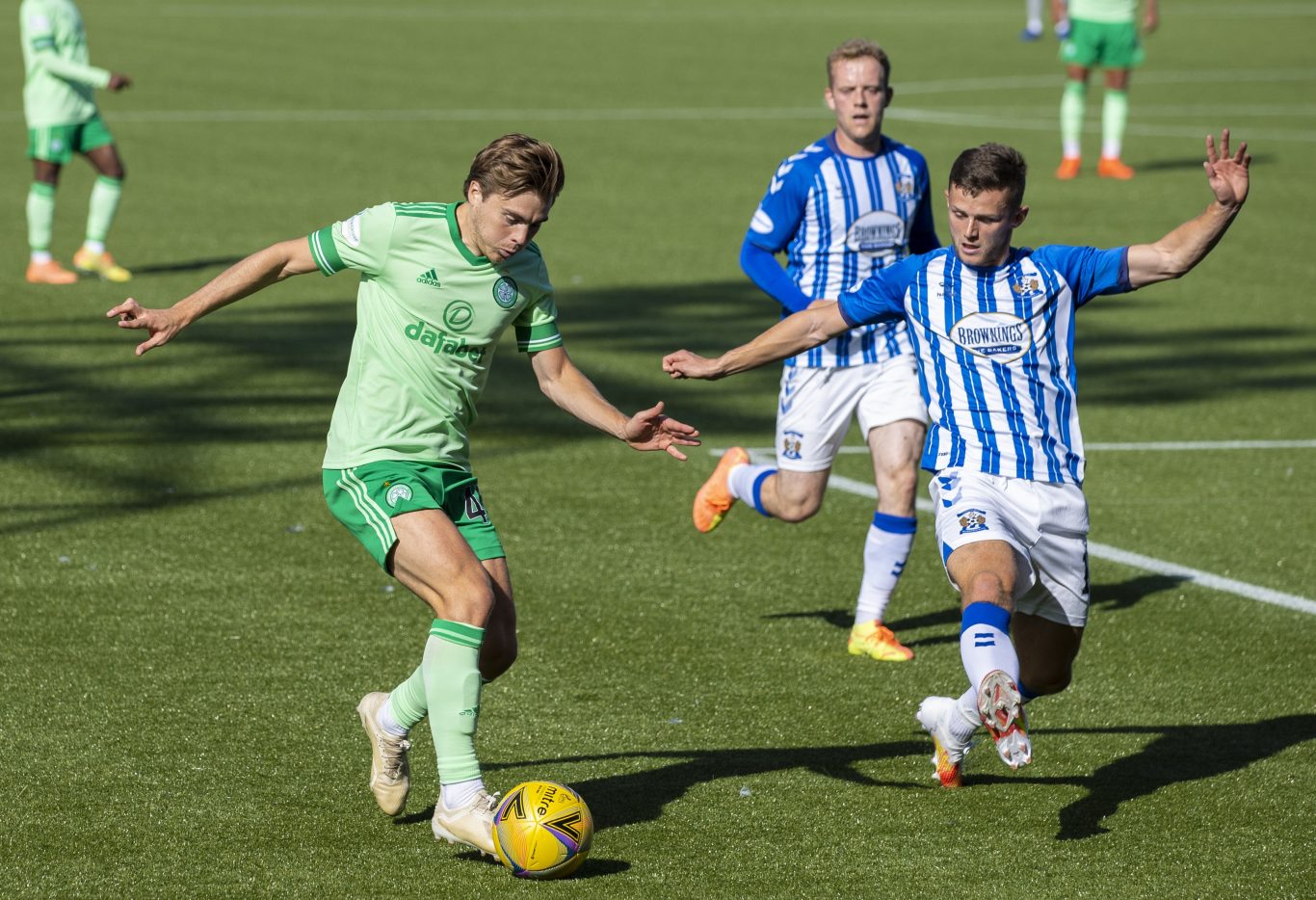 Our August home clash with reigning Premiership champions Celtic has been selected for live TV broadcast.

The match with Ange Postecoglu’s men will be shown on Sky Sports with a 12pm kick off time on Sunday, August 14.

Killie’s top flight return kicks off on Saturday, July 30 when we unfurl the Championship title flag as we take on Dundee United.

Derek McInnes’ men then head to Ibrox to take on Rangers on August 6 before hosting Celtic on the new date.

Killie Are Back and we want you to be with us every step of the way at Rugby Park with time remaining to get your Season Ticket before the end of our Early Bird Period.

You can view our 2022/23 Premiership fixtures in full in our Match Centre.