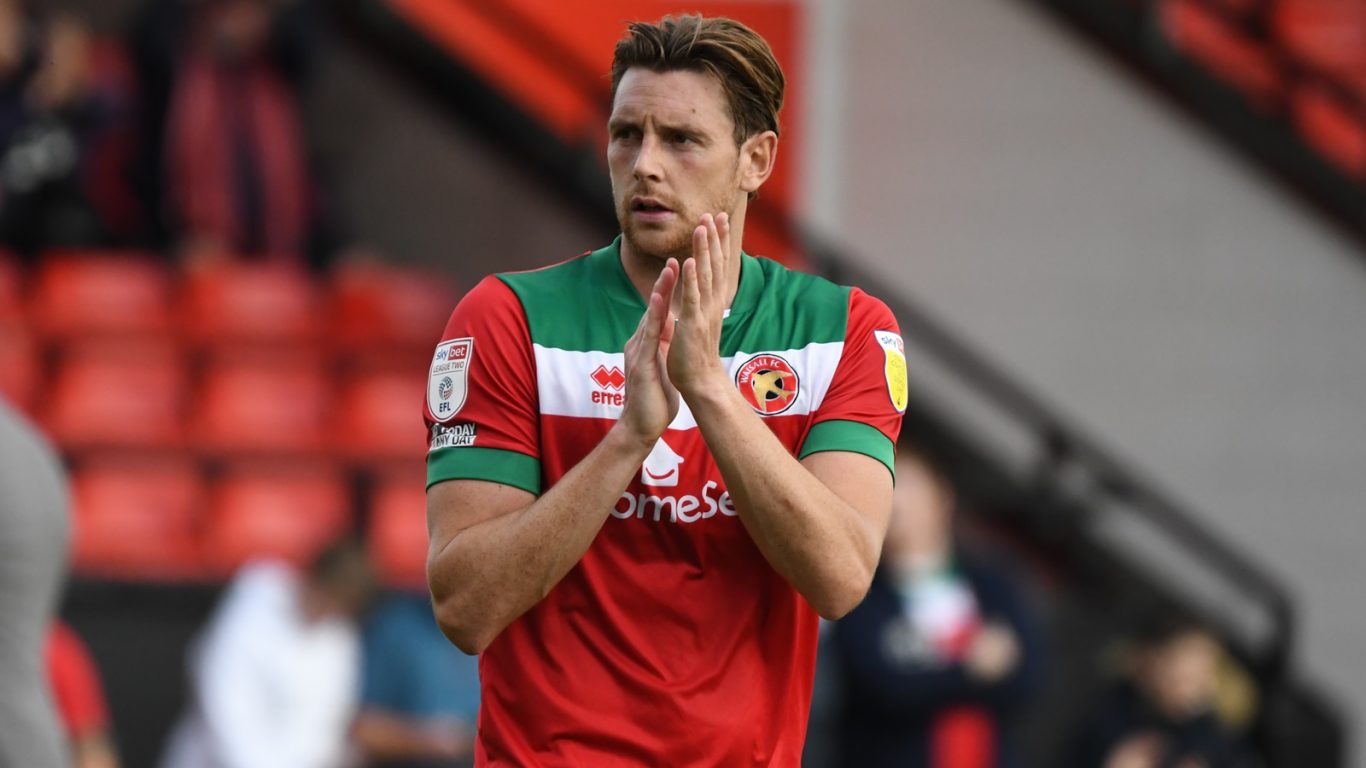 Ash Taylor says the prospect of helping our promotion push and the chance to reunite with Derek McInnes made it an easy decision to join Kilmarnock.

The central defender has signed a deal until the summer of 2023, subject to international clearance, after leaving Walsall.

Having worked under our new manager during two spells at Aberdeen, the 31-year-old outlined his enthusiasm for returning to Scotland.

He said: “I’m really excited to join as I know what a great club Kilmarnock is having played against them in the past and I can’t wait to get going.

“Everything about Killie is exciting at the moment, especially the challenge to gain promotion back to the Premiership by winning the league.”

A key player in Derek’s Dons teams, Ash made 178 appearances for the Pittodrie outfit and helped the Reds consistently reach cup finals and qualify for Europe.

Given those memories, he had no hesitation in accepting the invitation to come to Ayrshire.

Ash added: “The manager was naturally a huge factor in me coming here. I’ve had two spells playing under him so when I got the call it was an easy decision to make.”