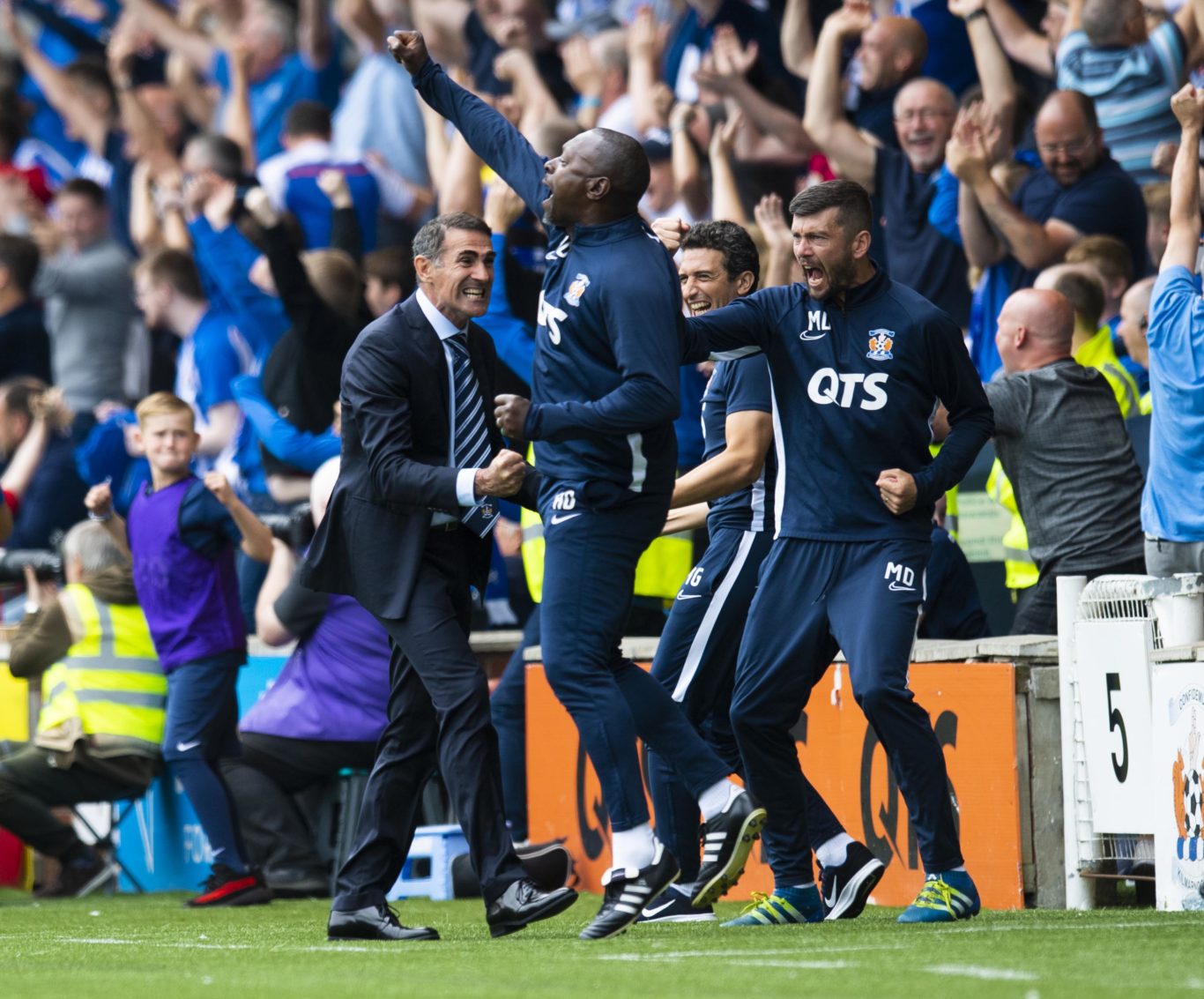 Angelo Alessio has been named Ladbrokes Premiership Manager of the Month for October.

Under the Italian’s leadership, Killie secured three wins out of a possible four on league duties – seeing off Hearts 1-0 at Tynecastle, before claiming six points at home to both Livingston and St. Mirren.