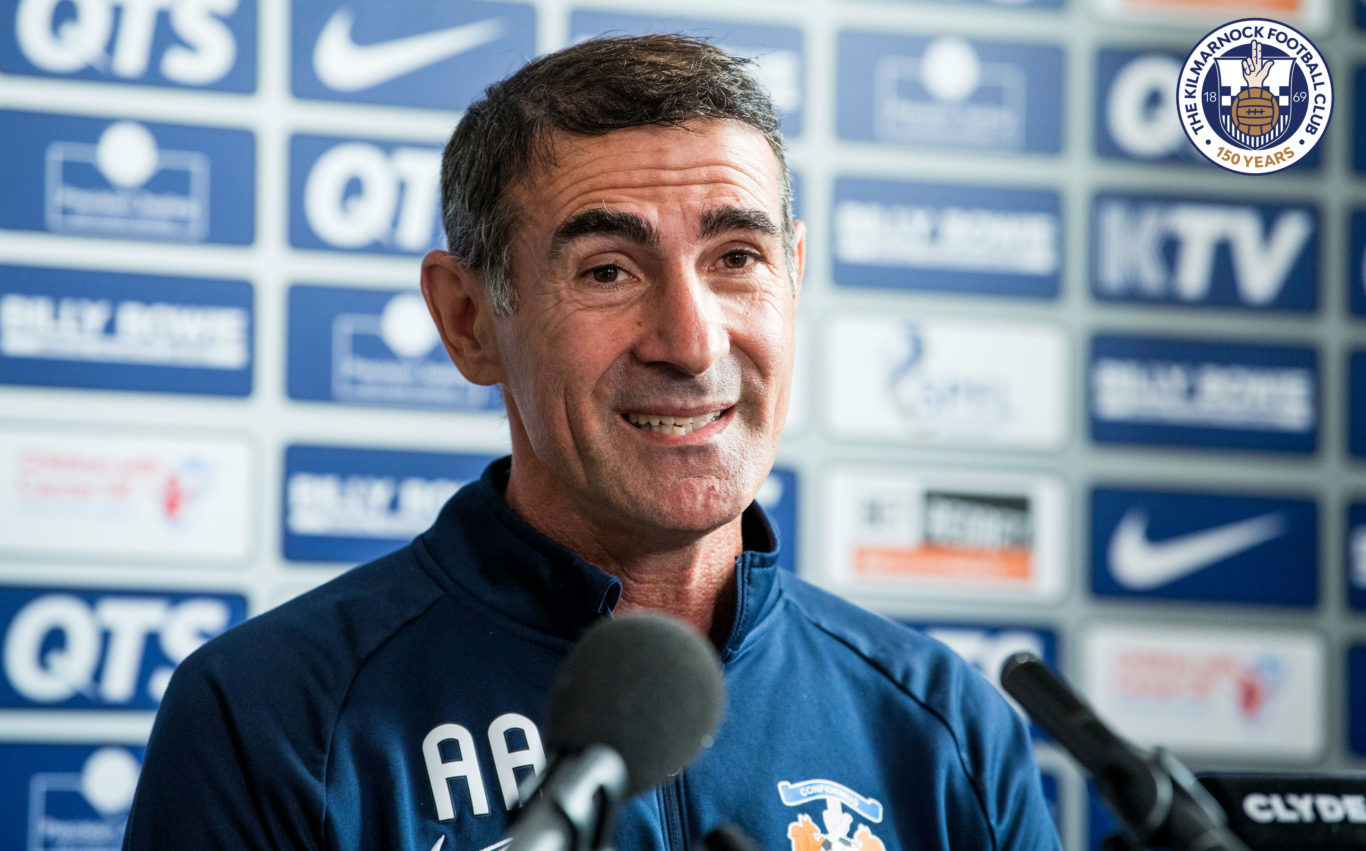 Angelo Alessio says he expects a strong reaction from his squad heading into Sunday’s Premiership opener against Rangers.

Whilst fully aware of the threat posed by Steven Gerrard’s side, the manager believes the team are capable of getting a positive result – praising the team’s work ethic in training.

“I think it’s important for us to continue to work hard. It’s up to us to get as high as we can in the league, keeping the same attitude and mentality from last season,” he told the assembled media.

“We’ve worked well during the week and are ready for the game. We know Rangers are going to be a really tough test. They’re a big club with a big budget and some very good players.

“They have good technical ability but we’re ready for them and what they’ll bring.

“We’ve worked hard since Connah’s Quay, and I’m expecting a good reaction going into this.”

With many fans keen to see new faces join the squad, the manager was keen to reassure that the club are working hard to bring in the right kind of players to the club.

“In some roles, we don’t have a lot of depth; Brophy, for example, is our only senior striker,” he acknowledged.

“I’m confident we’ll bring in the right kind of footballers. As I said: the club are working hard, but it’s not always easy because everyone wants good players.”