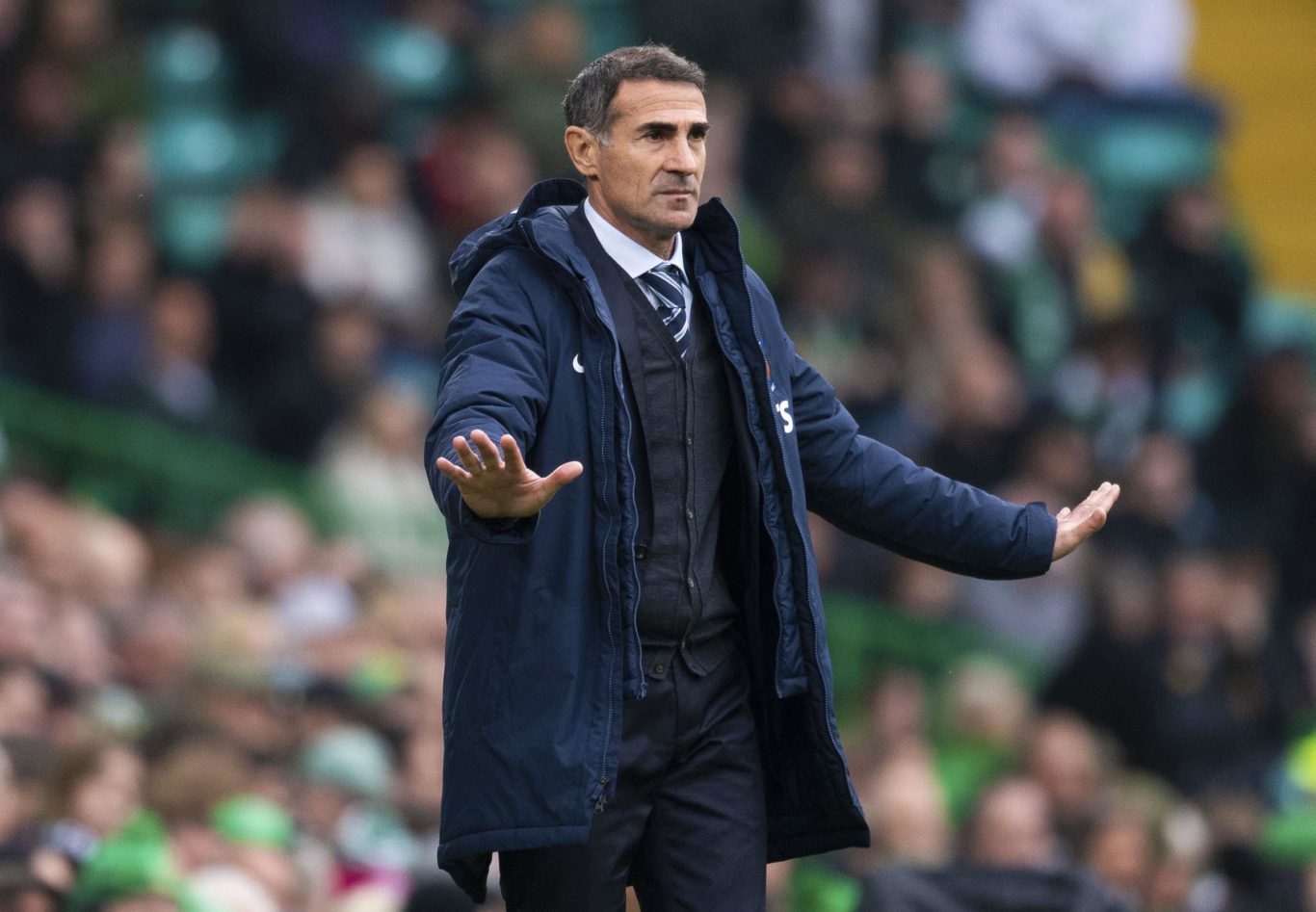 Eamonn Brophy bagged the only Killie goal of the game, as a Ryan Christie tap-in, coupled with an Odsonne Edouard brace saw the defending champions clinch all three points at Parkhead.

And whilst he admits the defeat stings, the manager found cause for optimism – especially as The Wolf ended his two-month goal drought.

“We knew this was going to be a tough game, and I thought we played the right way,” he told Killie TV.

“I can finally talk about Brophy, though! He’s a good player and it’s important to everyone that he scores. He works so hard for the team, and I hope he continues in this way.

“The shape was good, and I was happy with our discipline against Celtic. They’re a very good team, and it’s always going to be difficult against good players like Edouard.”

Angelo Alessio was pleased with the approach of his Killie side following our clash at Celtic Park.

All eyes now turn to Rugby Park on Wednesday: as Killie are just one win away from taking their place in the semi-finals of the Betfred Cup at Hampden.

Hibs present a stern test, and Angelo admits it’s all the boys are thinking about.

“Today was tough, but we remain positive. This game is done now, and we have a massive match on Wednesday,” he added.

“All we think about is Hibs and getting to the semi-final.”

Be there to roar on the boys as we aim to book a trip to Hampden.