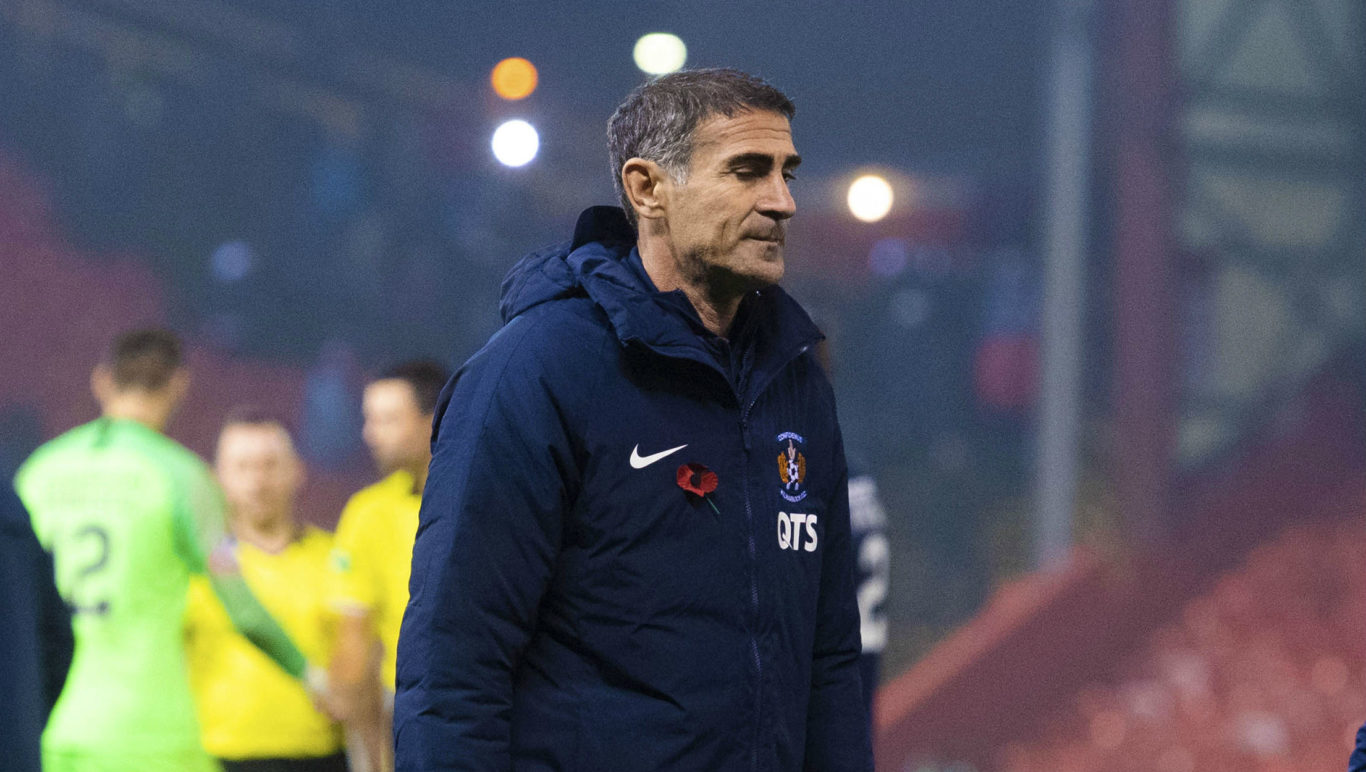 Angelo Alessio has turned his attentions to our home clash with Hamilton after seeing his makeshift team go down 3-0 to Aberdeen.

The Killie boss was forced to do without his four regular central defenders with Stuart Findlay, Dario Del Fabro and Connor Johnson missing out through injury while Alex Bruce was unavailable through suspension.

Goal from Curtis Main, Sam Cosgrove and Scott McKenna did the damage in the Granite City and Angelo hopes some of his injured players may make it back for next weekend’s game against Accies at Rugby Park.

We Are Killie: Kitman Kevin McNeill

View all news
Home > First Team > Angelo turns attention to Hamilton game
We use cookies to offer you a better browsing experience & analyze site traffic. Disable your browser cookies or read about how we use cookies in our Privacy Policy. If you continue to use this site, you consent to our use of cookies.
Accept & Close