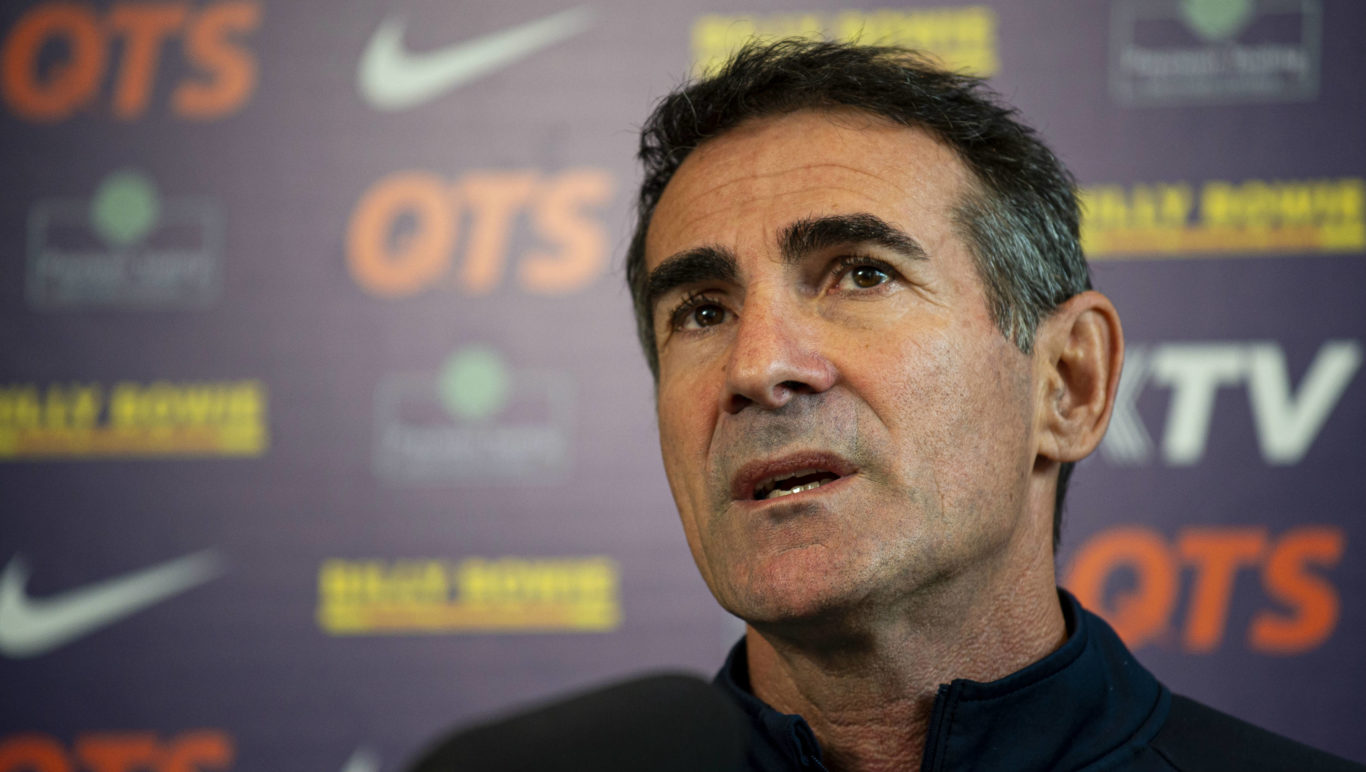 Angelo: There’s more to come from my team

Angelo Alessio believes his Killie side can continue their upward curve in the Scottish Premiership but won’t make any grand predictions about where they’ll finish this season.

The manager welcomes St Mirren to Rugby Park this weekend having seen his team pick up back-to-back league victories for the second time this term.

When asked about the possibility of his side ending this weekend in third place in the table, the position reached under Angelo’s predecessor Steve Clarke last term.

The Killie boss insisted while our best season in 56 years should be honoured and respected, he is focused on looking to the future rather than to the past.