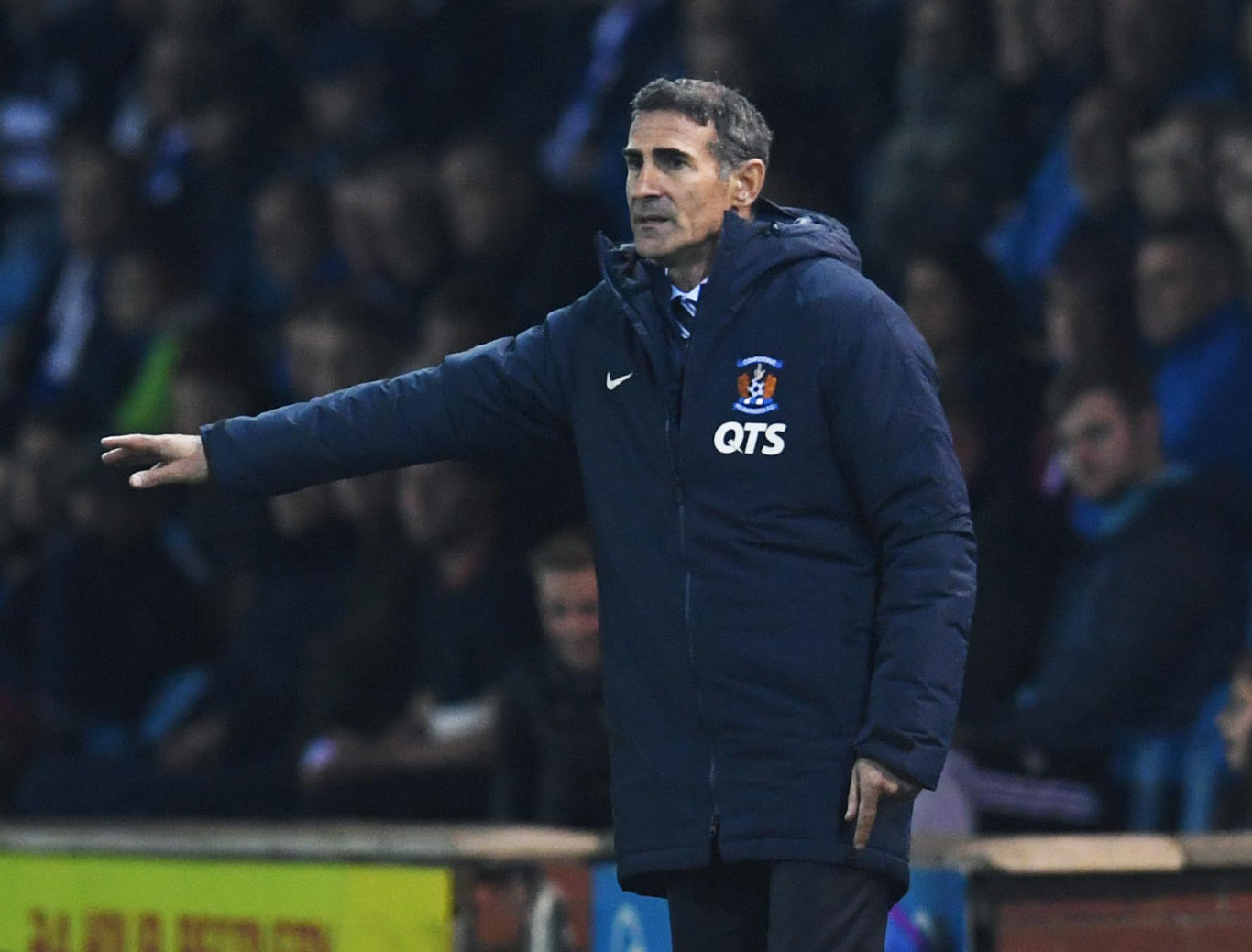 Angelo: That was worst way to lose

Joe Newell’s effort to make it 5-4 in the shootout ensured Killie bowed out of the Betfred Cup at the quarter-final stage.

And whilst accepting defeat, Angelo admitted that it was a horrific way to lose.

“I think it is the worst way to lose a game. It is football and we accept the result but it’s hugely disappointing,” he told Killie TV.

“The game for the most part was balanced, the second-half was a bit better as we created a few chances to score a goal.

“At the end of extra time the penalties were what they were. Again, we accept the result and are hugely disappointed.”

Attention now turns towards the weekend as we hurtle towards another big game in the league against Ross County on Saturday.

The manager says it’s now a case for the team to knuckle down in training and gear up for the next test.

“We have another big game on Saturday, and we go again at the weekend,” he continued.

“I think the team, every player, play 100% every game. We have two days to prepare for the game against Ross County.

“12O minutes under our belt and we must now go back to training and restart. All our attention is now on Ross County.”