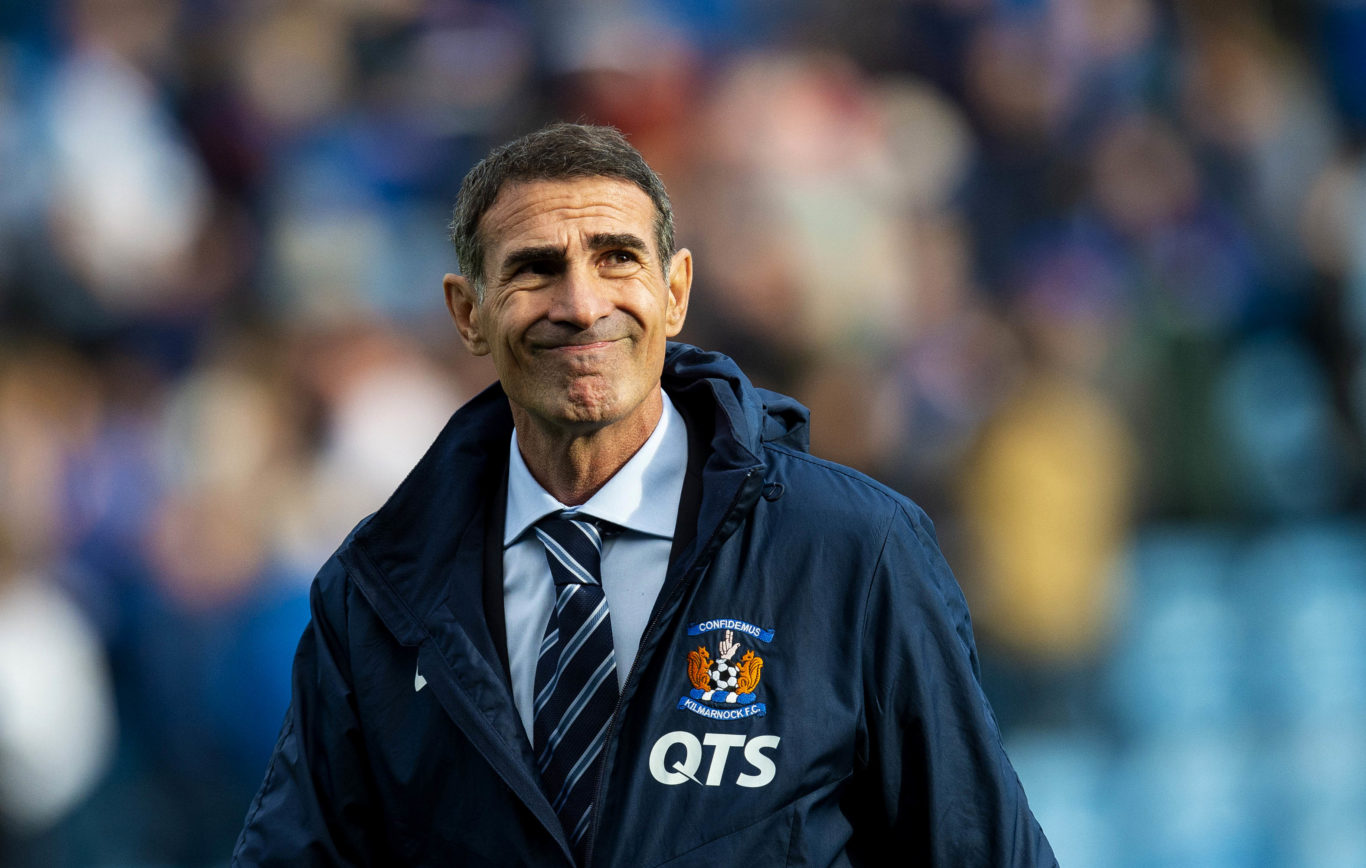 Killie were left to rue having missed several good chances throughout the game, including a  good opportunity to go into the lead after Osman Sow’s second-half penalty was saved by County ‘keeper Ross Laidlaw.

And with fans left disappointed, it’s a feeling that the manager says he completely empathises with.

“To miss a penalty is disappointing and I feel for our team, our club and for our fans,” he told Killie TV.

“If we won, we could have sent everyone home happy and smiling: it was important to win. The team showed good spirit and really wanted to win.

“I said yesterday in press, that we need balance. Getting clean sheets is good but we need to improve the attack. I am disappointed. I thought the team played well and created a lot of opportunities to score.”

After a manic week where three matches were played, Angelo says it’s time for the team to recover and reflect ahead of next weekend’s trip to the capital to face Heart of Midlothian.

And with issues in attack needing to be addressed, the manager says he and his coaching staff will look at new methods in training going forward.

“I think it’s important after three games in a week to recover and try new things in training,” he explained.

“I expect in the future for us to be more clinical with more determination. We have to score the goals and take that next step.”