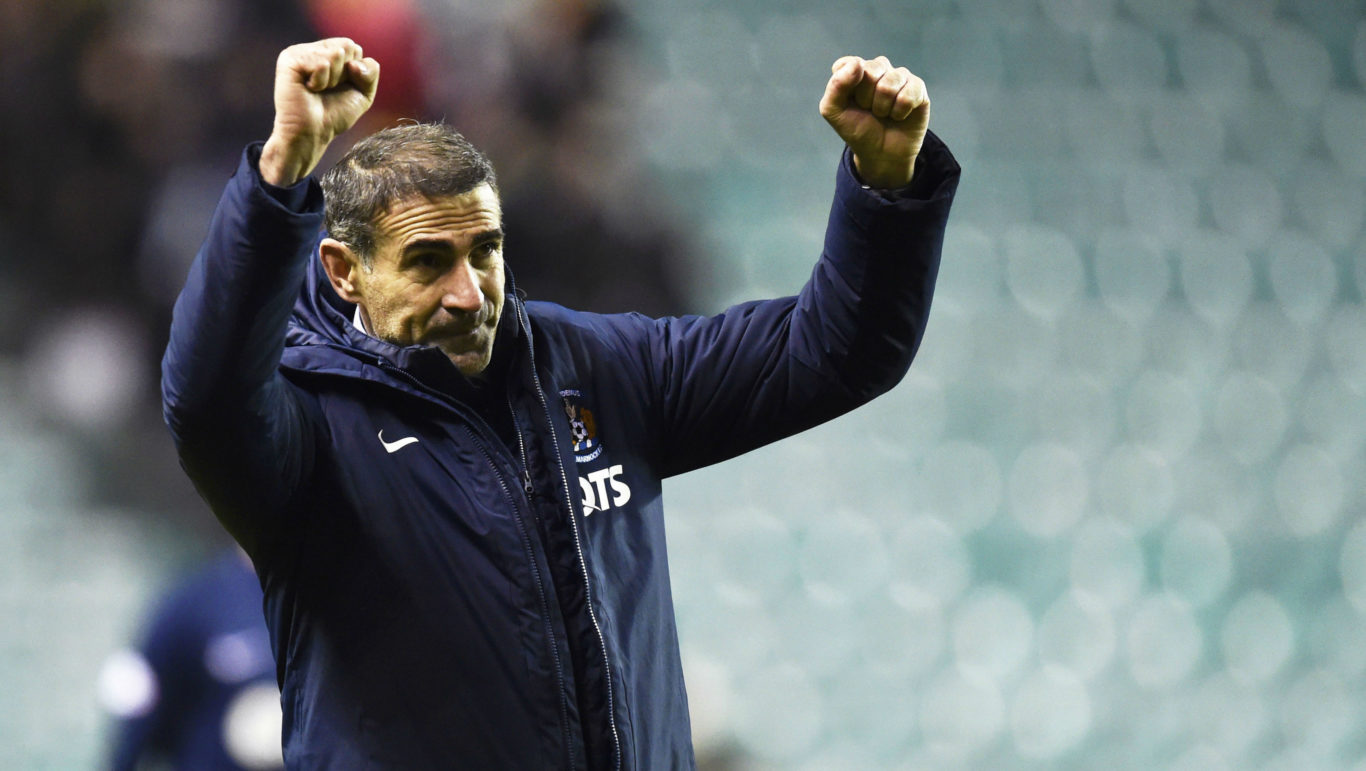 Angelo Alessio praised the fighting spirit of his Killie side as they fought back from a two-goal deficit to claim a point at Easter Road.

Angelo spoke to Killie TV after the match and reflected on an enthralling match.