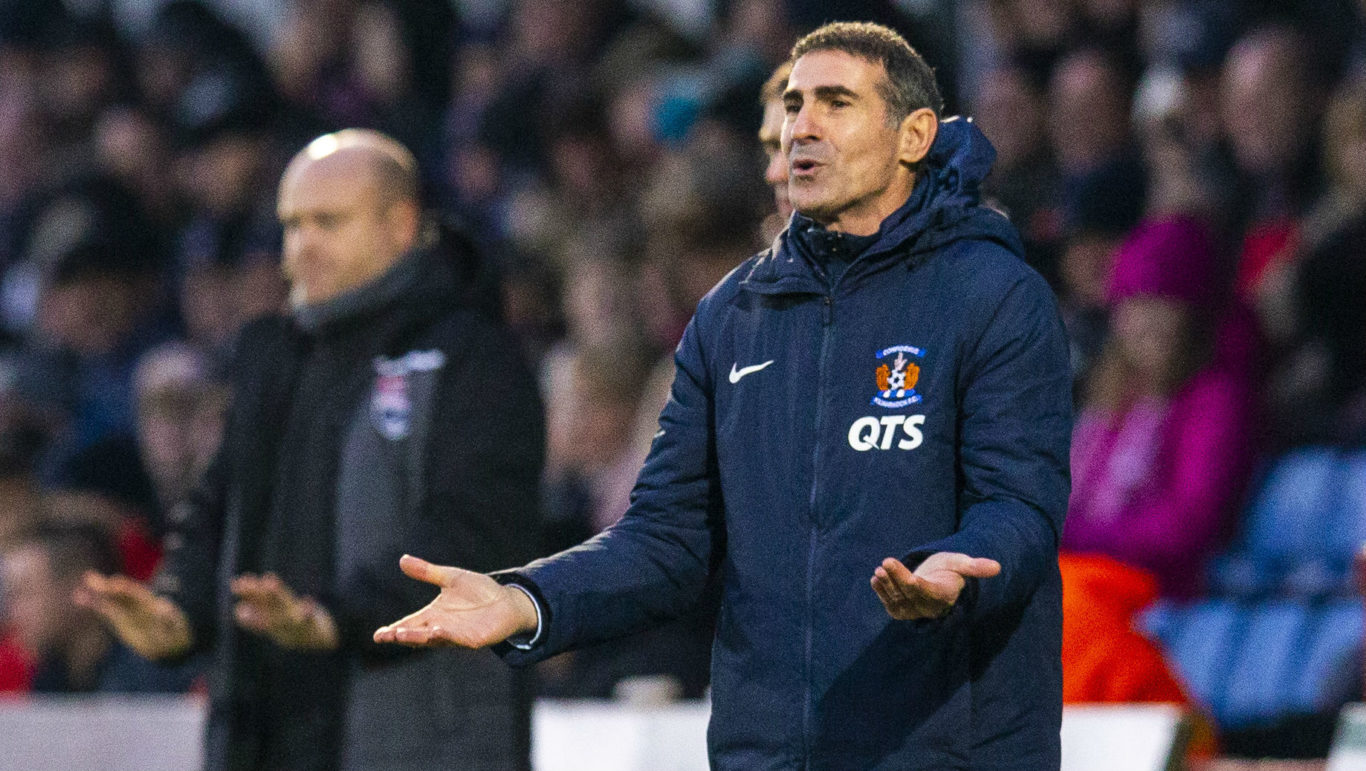 Angelo Alessio expressed his frustration after Killie fell to a late 1-0 defeat to Ross County in Dingwall.

Former Killie striker Lee Erwin came off the bench to strike in the 92nd minute to give the Staggies all three points and hurt his old team.

The manager gave his reaction to Killie TV after the match.