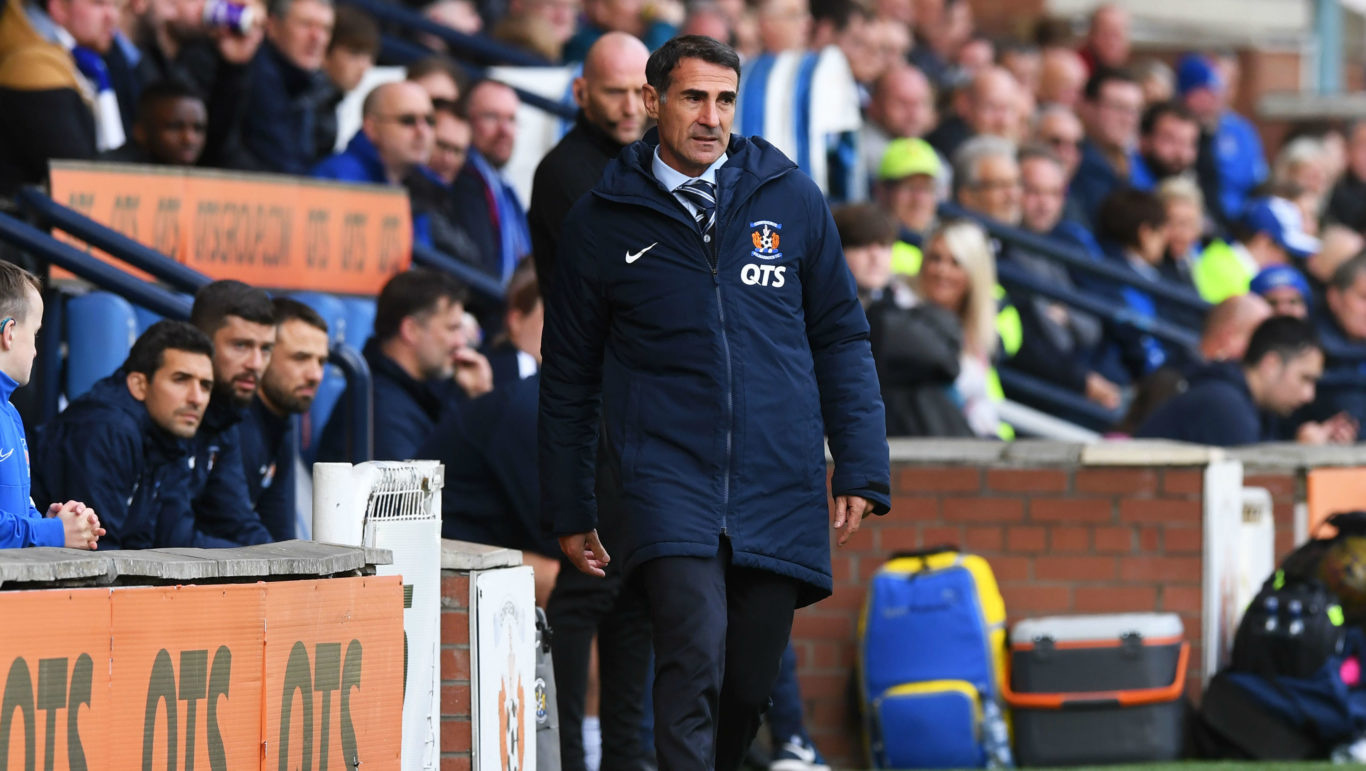 Angelo Alessio wants to see an improved Killie performance following our home draw with St Johnstone but says playing their third game in a week will come into his thoughts for team selection.

Having faced Hibernian and Saints so far, Killie make the trip to West Lothian to take on Gary Holt’s Lions.

Speaking to Killie TV, Angelo outlined where he wants to see more from his team.