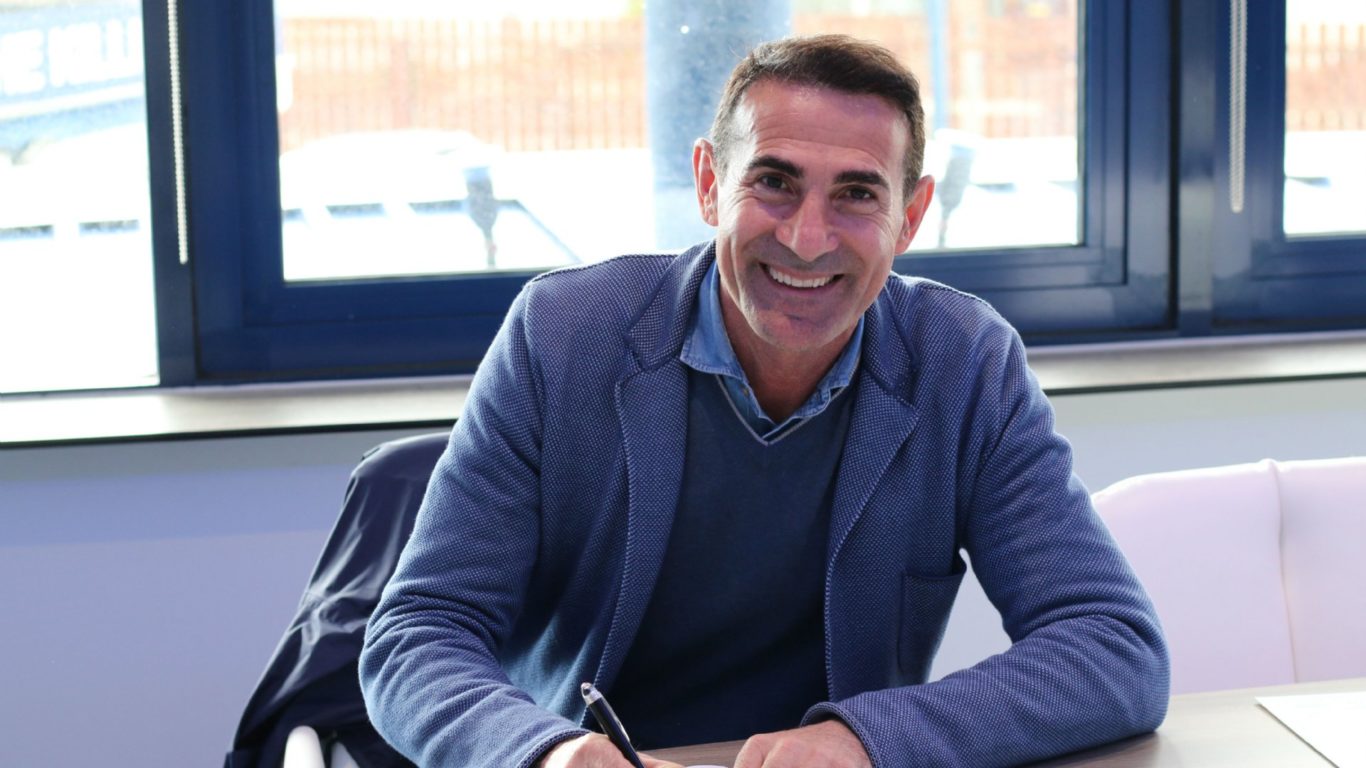 The Kilmarnock Football Club Limited is delighted to confirm Angelo Alessio as the club’s new manager on a three-year contract.

The 54-year-old is a vastly experienced and respected coach, having served as Antonio Conte’s assistant at Juventus, Chelsea and the Italian national team.

Angelo will begin work at Rugby Park on Thursday alongside assistant manager Alex Dyer when the players return for pre-season training and he will be introduced to the media later on June 20.

Following a successful playing career with Juventus, Bologna and Bari, Angelo moved into coaching as assistant manager of Napoli in 2002.

He first joined forced with Antonio Conte at Siena in 2010, following his colleague to Juventus where they won three Serie A titles from 2012 to 2014.

A proud Italian, Angelo was part of the coaching team which led the Azzurri to the quarter finals of Euro 2016 with further success following at Chelsea as they secured the 2016/17 English Premier League title.

Angelo said: “It is a real honour for me to be named Kilmarnock manager.

“I’ve spent a lot of time researching and gathering information about the club and everyone I spoke to had nothing but positive things to say about Kilmarnock.

“I can’t wait to get to work with the players and staff on the training pitch and building on the strong foundations left by Steve Clarke.”

Director Billy Bowie said: “On behalf of the Board of Directors, I’m delighted to name Angelo as the new manager of Kilmarnock FC.

“We were extremely impressed by the calibre of the candidates for the vacancy but Angelo’s knowledge and passion for the role really shone through.

“This is a hugely exciting period for Kilmarnock as we celebrate the club’s 150th Anniversary and play European football for the first time in 18 years and we’re looking forward to this new chapter with Angelo at the helm.”