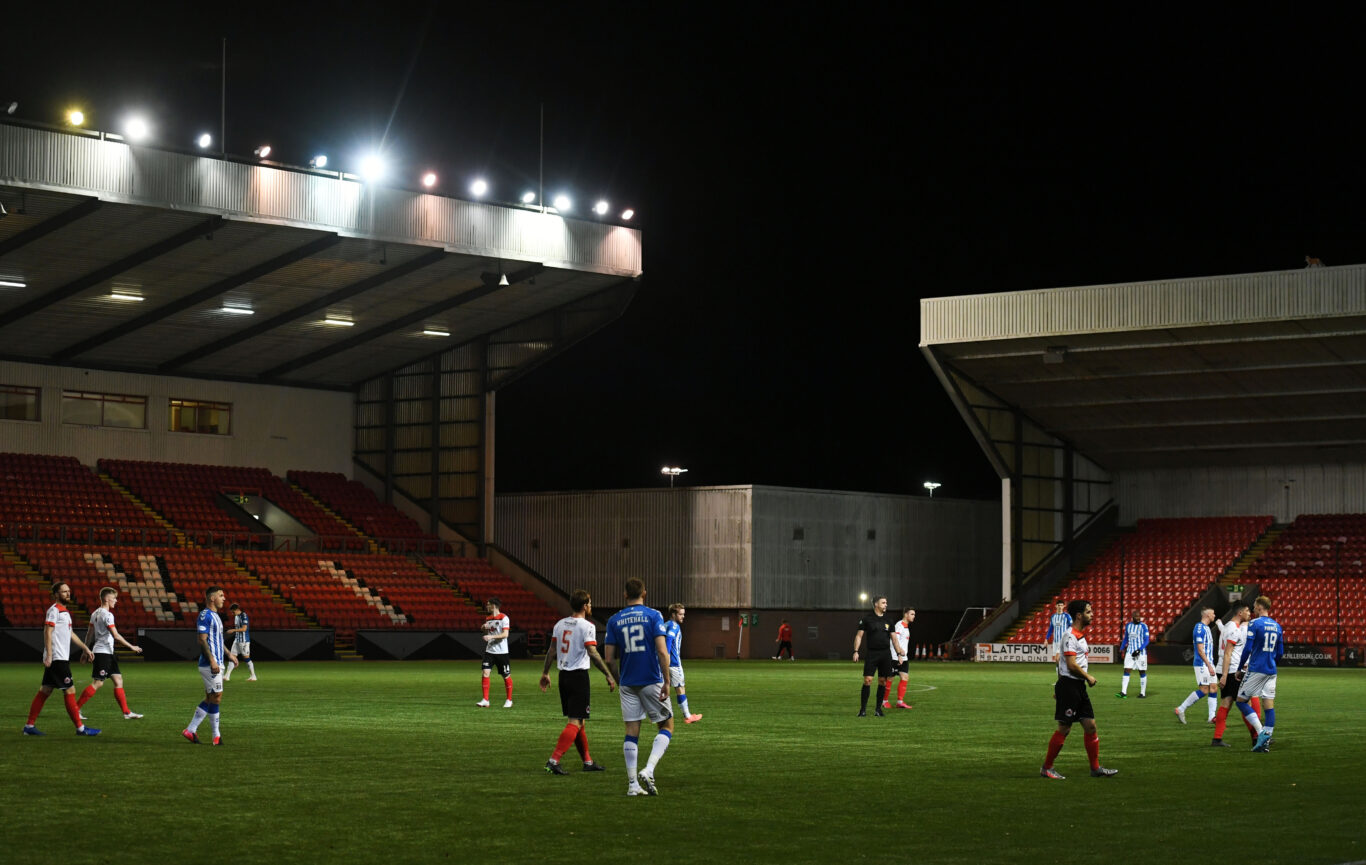 Andy Millen could reflect on a good night’s work after a Danny Whitehall double gave Killie a 2-0 victory over Clyde in the Betfred Cup.

In a much-changed line up, the striker scored either side of half time to secure a comfortable victory for the Ayrshire side against their League One opponents.

After the game, the assistant manager spoke to Killie TV.