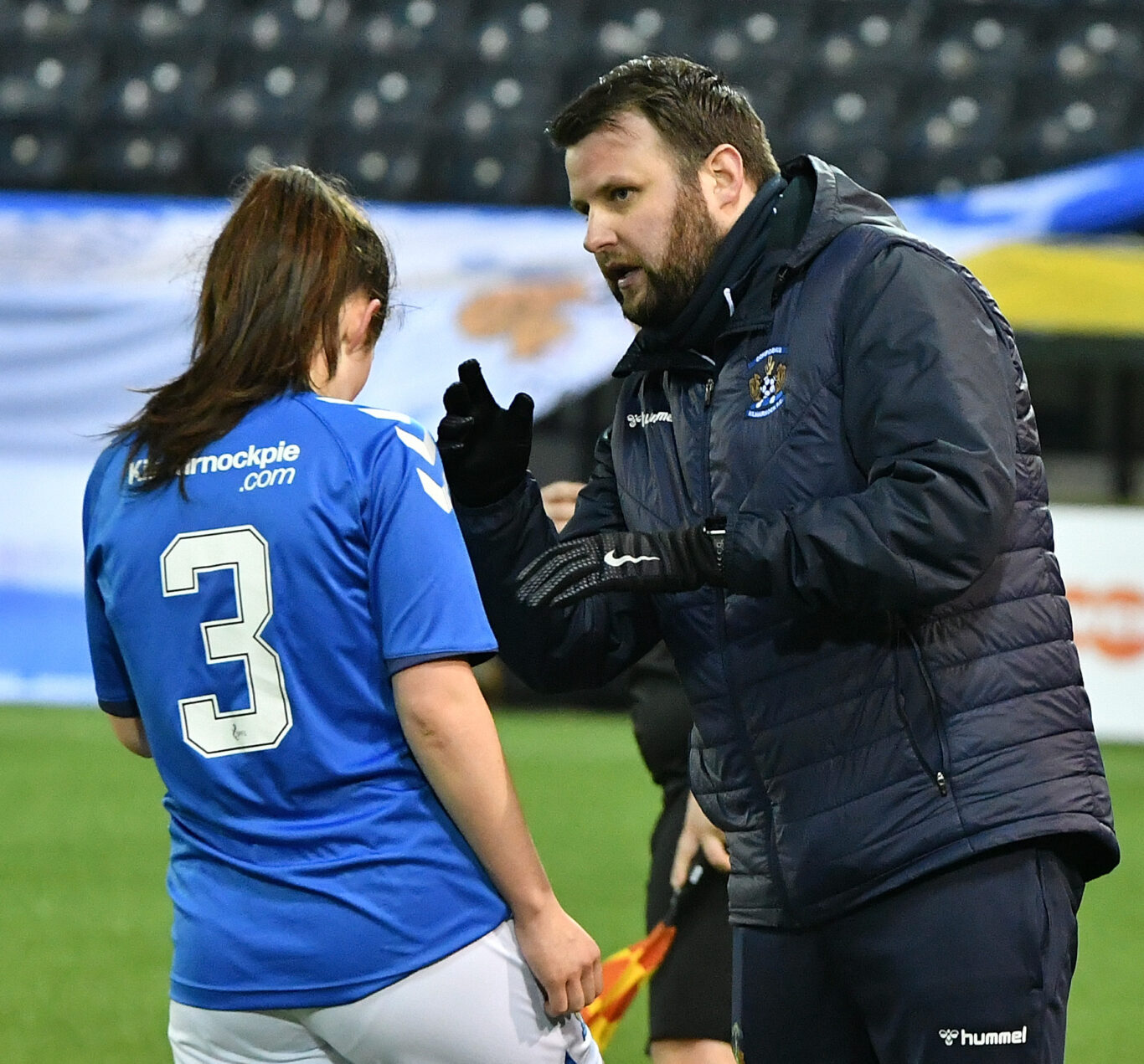 Andy Gardner says tonight’s clash with St. Johnstone is the perfect place to turn the team’s fortunes around.

Two losses against Aberdeen and Dundee United have been sore blows for Killie in recent weeks – but with an immediate opportunity to make things right, Gardner thinks his side are in a good place to mount a positive response.

“The situation in the last two games just hasn’t been good enough. We have been picked off by some sloppy goals. It’s not like us, which is the biggest frustration for the team. The message I’m trying to get across is the only people who can get us out of this situation is us,” he told KTV

A trip to Perthshire could see the return of key players to squad after a run of injuries. The Head Coach has also been working closely with his team in training, and stressed a need to stick to the simple things as his side gear up to visit the Saints.

“We need to work hard during the week, keep doing the right things and go back to the basics that we were doing at the start of the season. We’re getting into a good position with players coming back from injury, it’s now up to us make sure we’re much more clinical in the final third.”