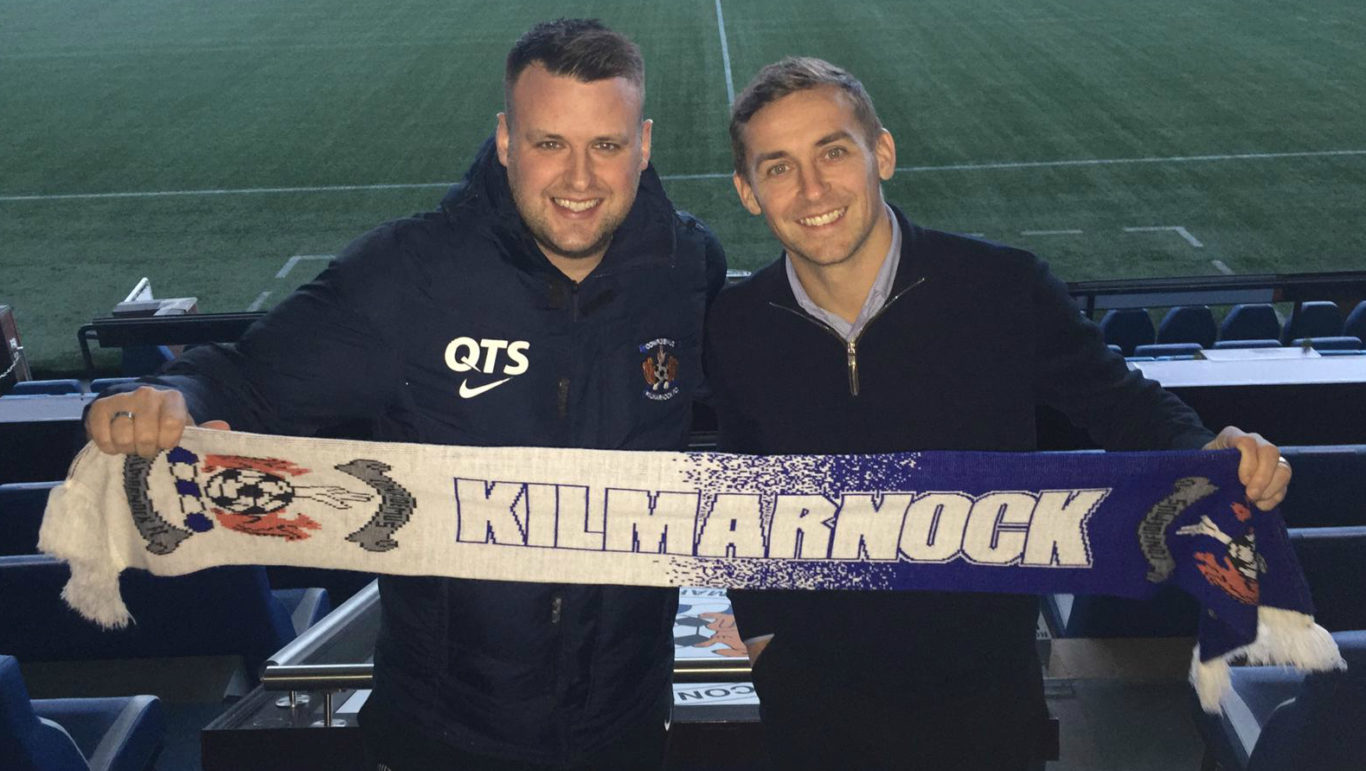 Andy has a wealth of experience in the Scottish game, having served as Assistant Manager at SWPL1 side Rangers for the past five years.

He will now lead Killie’s bid for a return to the top tier of the game as they prepare for the start of the 2020 campaign.

Following his appointment, Andy said: “I’m absolutely delighted to be here. It’s a fantastic club and I’m hugely honoured to be given this opportunity.

“I want to play an attacking style of football where the players enjoy having the ball and are comfortable both in and out of possession.

“I think it is a massive help for the first team to come under the wing of Kilmarnock Football Club.

“You are seeing this happen to all the major teams in Scotland and I’m really looking forward to the season ahead.”